Moon Dance — the eighth and final book the Tales of the Latter Kingdoms series — will be out next Wednesday, August 24th, so here’s a little sneak peek!

A fierce whisper. “I told you not to come back here!”

Although I had hoped he would return, I could not help startling slightly at the sound of his voice. Then I gathered myself and turned back toward him, even as I tightened the shawl around my shoulders. Watching my cousins and Janessa dance had told me just how much our nightgowns could reveal.

His silver eyes were narrowed and fierce, and his hands were planted on his hips. The previous night I had been so preoccupied with his unusual looks that I had not paid much attention to what he wore. Now I saw that he had on a plain dark doublet and breeches and high boots. An unadorned belt with a dagger in an equally plain scabbard hung at his waist. The clothes were completely ordinary, and yet they somehow served to draw even more attention to his face, to the bright silver of his eyes and the smooth pallor of his skin. If he was able to grow any kind of a beard, I could see no sign of it in the dark-dappled moonlight.

“You did,” I said calmly. “But you are not my lord and master, and since this forest belongs to the crown, I have just as much a right to be here as anyone else.”

“Foolish, stubborn girl!” he shot back. “You have no idea what you are dealing with!”

I chose to ignore the insult. In an echo of his own posture, I set my hands on my hips and stared back at him, willing myself to forget that I stood before him wearing only a nightgown and a shawl. “No, I do not, for you refuse to tell me. But those are my cousins over there, and I deserve answers.”

To my relief, his eyes remained fixed on my face. If he had taken note of my dishabille, he gave no sign of it. “You would return here, when I have already told you of the danger you bring upon yourself by ignoring my warnings?”

“Yes,” I said. “You called me stubborn, and I suppose that is nothing more than I deserve. I would debate you on ‘foolish,’ though. Foolhardy…perhaps.”

For just the barest instant, I thought I saw his mouth quirk, as if what I had said amused him, despite everything. But his voice was stern enough as he returned, “Did I not tell you that they would return unharmed? Did I lie?”

“No,” I admitted. “They did return to the castle, and seemed well enough, if somewhat wearied by what they had experienced during the night, even though they recalled nothing of it. But I still know nothing of why they are here. Can you not tell me that at least?”

Look for all the details about Moon Dance on my website on Wednesday, August 24th, or visit my Facebook page! 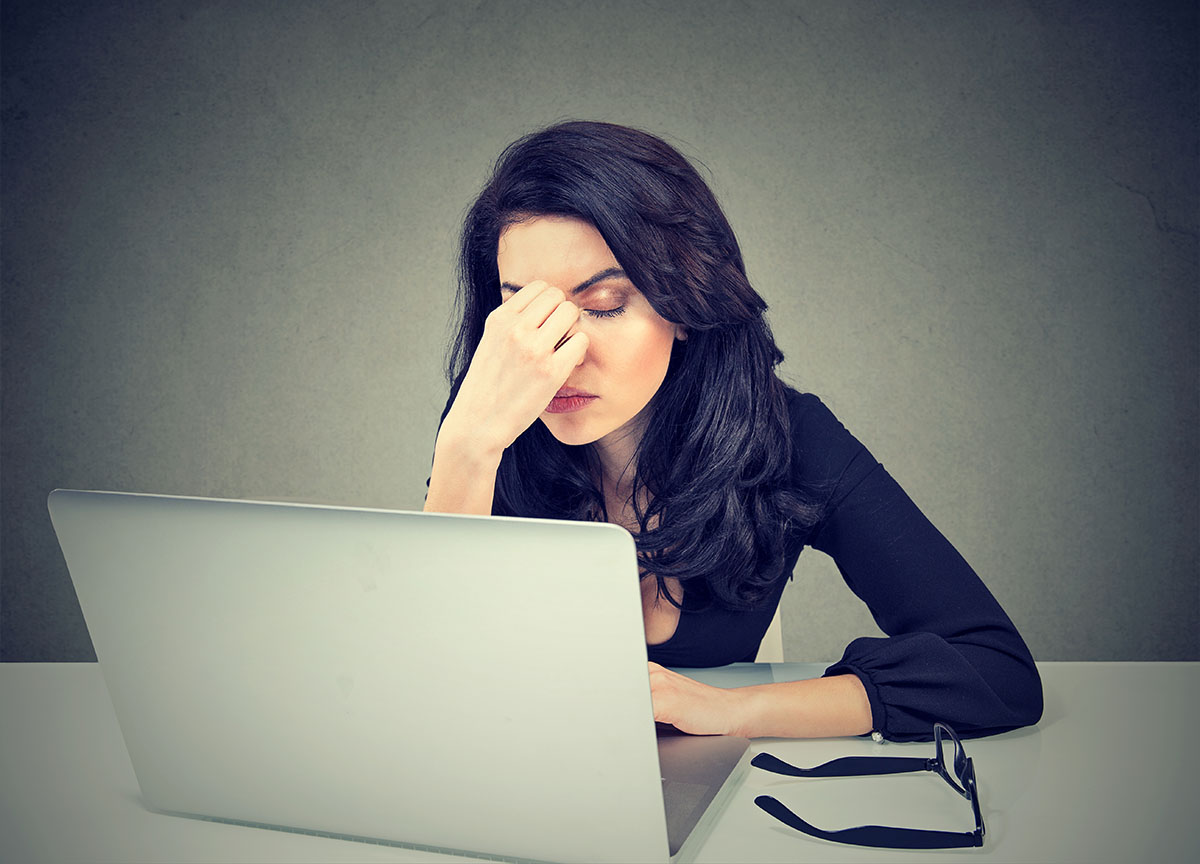 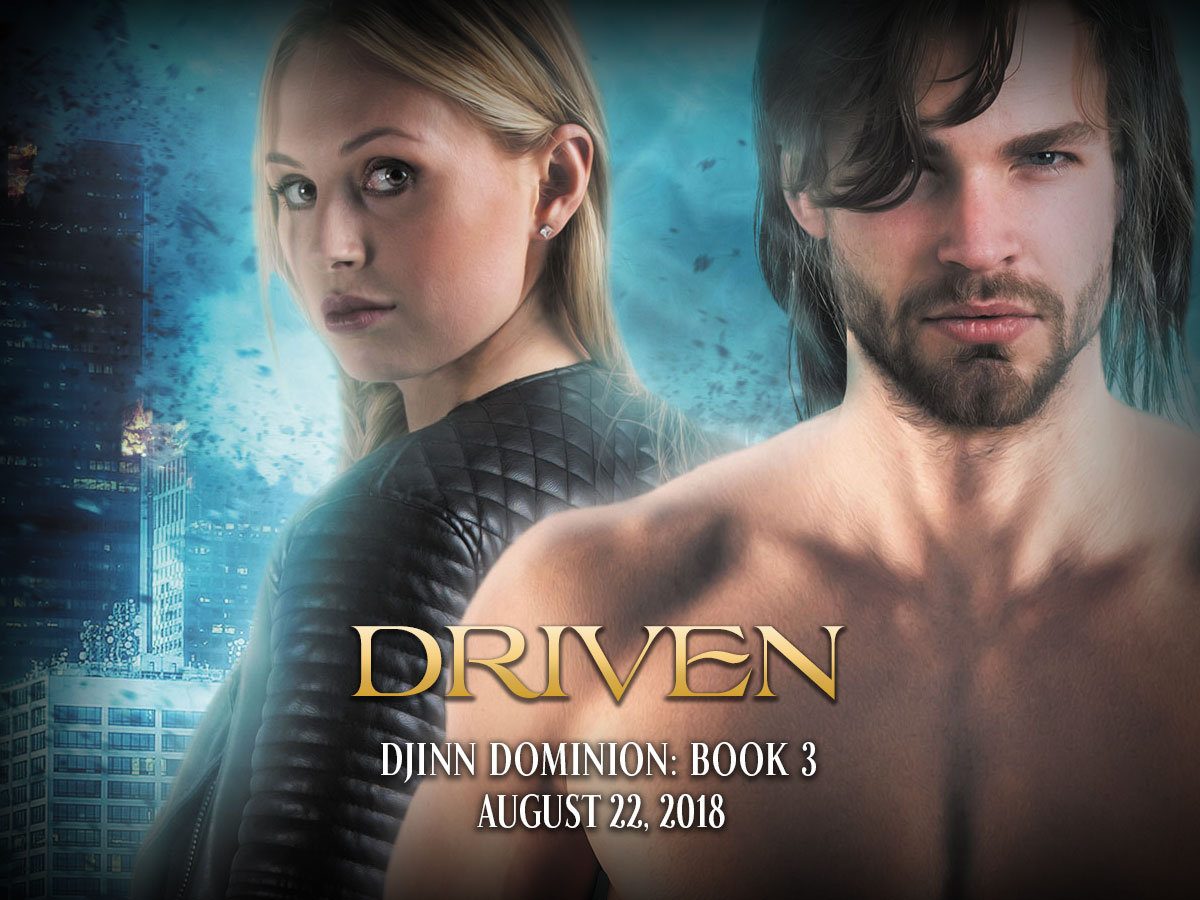 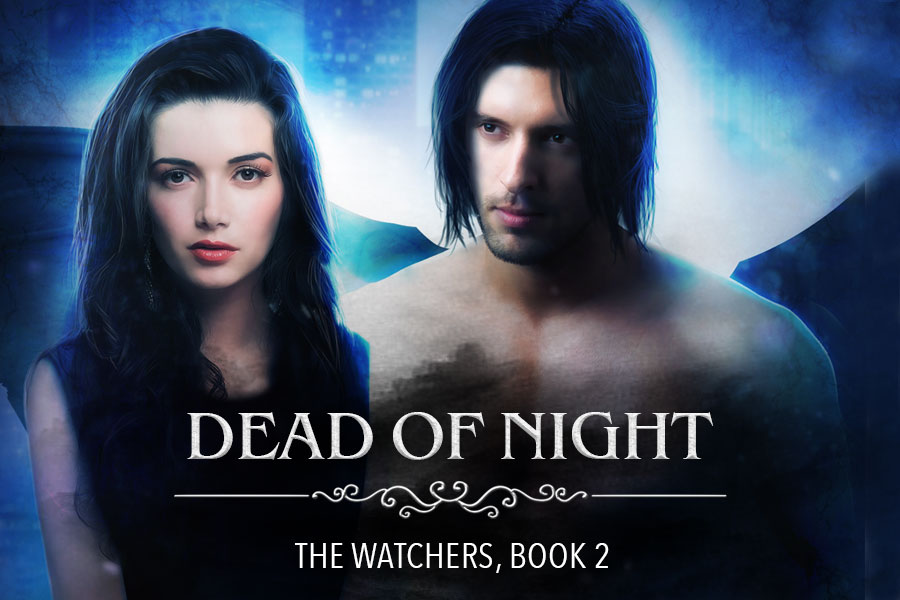