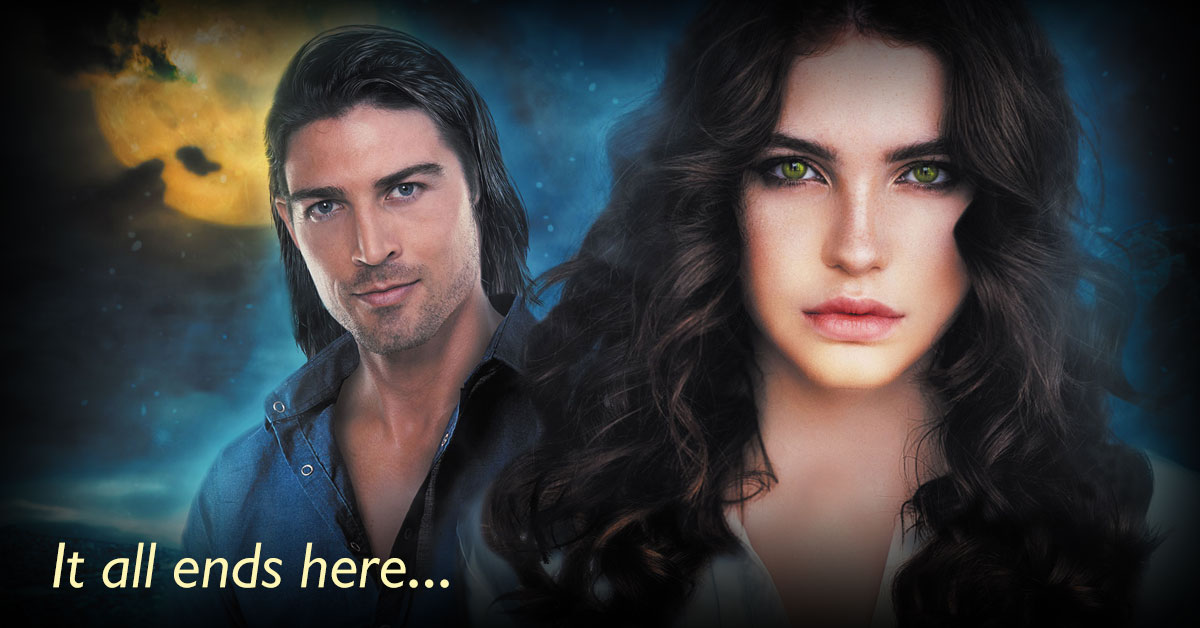 Darktide releases on Wednesday (I can hardly believe the end of this series is so close!), so here’s a peek at what’s in store. The book is on pre-order, so if you want it delivered right to your e-reader or app as soon as it’s available, check out the links after the excerpt to get your copy!

“Let’s go up and see what we can find,” Luz said. Her expression appeared calm enough, and as usual she looked as though she should be off to the country club, in an immaculate linen dress in sherbet green and nude sling-back sandals. However, I thought I detected some carefully applied concealer around her eyes, as if she’d spent at least part of the previous night crying and was now doing her best to hide the evidence of her grief.

“Sounds like a plan,” Connor replied. “I assume the coast is clear?”

“Yes, the police released the site yesterday afternoon, and Oscar made it known that some relatives might be coming by to check on the things the girls left behind. No one should pay any attention to us.”

That sounded like a plausible enough cover story. However, I figured it was better to keep quiet until we were safely inside the apartment, just in case anyone was around to overhear our conversation. Good thing, too, because we did pass a man in his late thirties who was coming down the stairs with a basket of dirty clothes and an annoyed expression on his thin features. Well, I supposed I’d be annoyed, too, if I had to maneuver around a bunch of strangers while on my way downstairs to do my laundry.

Luckily, though, he seemed to be the only person around, and we made it inside the apartment without being seen by anyone else. The place was full of typical college-girl clutter and looked very different from the one and only time I’d been here, when I’d attempted to see if Roslyn’s spirit lingered anywhere on the premises. Back then, the walls had been bare, the furniture even more mismatched and far shabbier, and there had been a suspicious stain in the middle of the beige shag carpet, a stain that I hadn’t wanted to look at too closely. The carpet had been replaced by more beige, but at least now it was a halfway decent-looking berber.

However, I knew I shouldn’t be paying attention to the decor, but the feel of the place. Privately, I thought that most of the claims about the apartment being haunted had been based mostly on reputation and nothing else. After all, I’d once stood just about where I was standing now and had done more or less the same thing — that is, reaching out with the best of my innate abilities to see if any presence lingered here.

And right now I was having about the same result. I couldn’t feel a damn thing. Not sure whether I should be relieved or annoyed, I lifted my shoulders and looked over at Domingo. “I’m not getting anything. Are you having better luck?”

The de la Paz medium’s expression was almost preternaturally calm. “Not yet. But then, sometimes it takes me a while to settle into the energy of a place. Perhaps if I sat down.”

He went over to the couch, which was dark brown chenille with a few worn spots, and passed a hand over one of the cushions, as if making sure to dispose of any crumbs or other dirt before he placed his immaculate trousers on the upholstery. Behind me, I felt rather than saw Connor’s mouth twitch, and told myself not to get distracted. Who cared if Domingo was overly fastidious, as long as he was talented enough to detect whether anything was truly wrong here?

Luz appeared used to this behavior, because she didn’t seem to be paying much attention to her cousin, was instead surveying the apartment, arms crossed and mouth tight. While I knew she had sensitivities of her own, they were skewed more toward detecting if and when magic spells had been cast, and I wasn’t sure whether that was what we were dealing with here.

“Do you feel anything?” I murmured to her, and she shook her head.

“No. That is,” she added, “only sadness at all the death this place has seen. It is too bad it’s an apartment and not a house, because otherwise, I’d say the best thing to do with it would be to raze it to the ground and start over. But I suppose that’s not really feasible here.”

She had a point. Sometimes a place just couldn’t be salvaged. I was glad that Connor’s brother Damon’s house had been sold to civilians — at least they would probably be oblivious to any bad energies that might be lingering in a place where two people had died violent deaths. That is, I had to hope so. The house had been far too valuable not to sell; demolishing it really hadn’t been an option. And it seemed, at least according to reports from some of Connor’s cousins, that nothing untoward had happened to its current residents, so whatever negative energy that might have once existed there was now long gone.

“Demolishing the building would displace a lot of people,” I agreed. “And really, if none of us are sensing anything here, there wouldn’t be much point. What would we be protecting these civilians from, if the place is clean?”

Luz nodded and opened her mouth, as though she intended to reply. She didn’t get the chance, though, because Domingo abruptly stood up, hands clenched into fists at his sides, dark eyes staring out at something apparently only he could see.

“Oh, it’s there,” he said, his voice not much more than a hushed murmur.

“What’s there?” Connor asked, brows drawing together. His gaze moved around the room, but as far as I could tell, we were alone here.

“Dark energy,” Domingo replied. “Perhaps once it was human, but no more. Now it only watches and waits.”

“Waits for what?” Those creepy crawlies were back, whispering up and down my spine.

“For whatever it can feed on. Fear. Despair.”

I took a step back, felt Connor’s fingers wrap around mine. The warmth of his touch didn’t completely dispel that shivery sensation on my back, but it helped a little.

“Can you communicate with it?” Luz inquired. She looked as though she would have been glad of a little comfort, too, but of course her husband hadn’t accompanied her on this mission. To tell the truth, I couldn’t even remember what his magical talent was.

Domingo shook his head. That blank expression remained on his aristocratic features, but now it wasn’t so much calm I saw, but an attempt to keep his mind clear of any emotions that might attract the entity…or whatever it was.

“Can…can you see it?” The words were barely a whisper as they left my mouth. I supposed I should be glad that whatever was here in the apartment, it certainly wasn’t a good old-fashioned ghost, which meant I couldn’t see it. On the other hand, even if turned out to be terrifying to look at, maybe it would be better if I could detect some kind of physical presence. That way, it would have far less of a chance of sneaking up on us.

“No. It’s just a sensation.” Domingo paused. “With an entity such as this, there’s nothing to see.”

Luz’s mouth tightened, compressing her normally full lips. “Is it what killed Miguel?”

“Difficult to say.” The medium reached up to rub his temple with his fore- and middle fingers, as though his head had begun to ache. “I — ” His words faltered then, and he put both hands to his head, eyes widening abruptly, so that I could see a ring of white all around the dark irises. “Oh, God, it hurts.”

“Domingo!” Luz hurried to her cousin’s side — and not a moment too soon, because he abruptly slumped as though his legs could no longer hold him up. She grabbed his arm but still staggered under his weight.

At once Connor let go of my hand and went to help, slipping an arm around the faltering de la Paz warlock. “We need to get him out of here.”

No arguments from me. I still hadn’t felt anything, but Domingo’s reaction was enough to convince me that it was time to go. Connor and Luz began hauling the medium toward the door, and I followed, lagging behind by a pace or two.

And then it was as if a cold hand had descended on the nape of my neck, and the chill from those unseen fingers began to flood through my entire body. I gasped, and staggered, and then forced myself to turn around so I could confront my unseen assailant.

“Get away from me!” I cried out, summoning the prima energy from deep within to send a wall of shimmering power outward and away from where I stood.

Dimly, I heard Connor call out my name, but I didn’t turn. No, I knew I had to stand my ground, couldn’t give this thing the opportunity to come after me from behind again.

And, for the briefest moment, I saw it. As Domingo had said, it was shapeless, an amorphous being of pure malevolence, floating in the air of the dingy living room like a blob of shivering, evil smoke. For a second, it almost looked as though it was trying to extrude arms that reached out for me — until the wave of prima energy, bright and golden white, crashed into it. A tinny, far-off cry scraped at my eardrums, and then it was gone.

Dead silence. Domingo began to stir, and pushed himself away from Luz and Connor’s support, as though his strength had returned to him now that the entity was gone. Luz’s dark eyes were wide, staring, while Connor appeared to be focused only on me.

Get Darktide on pre-order here: 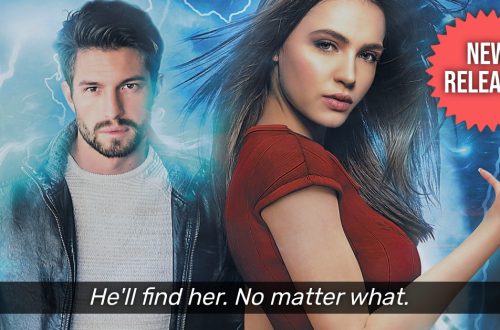 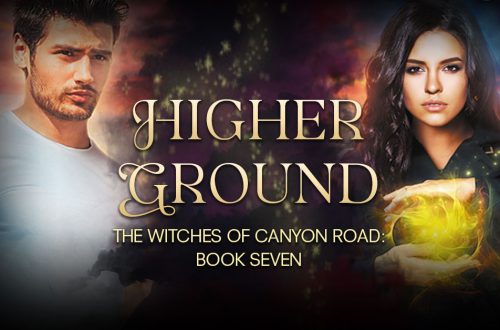 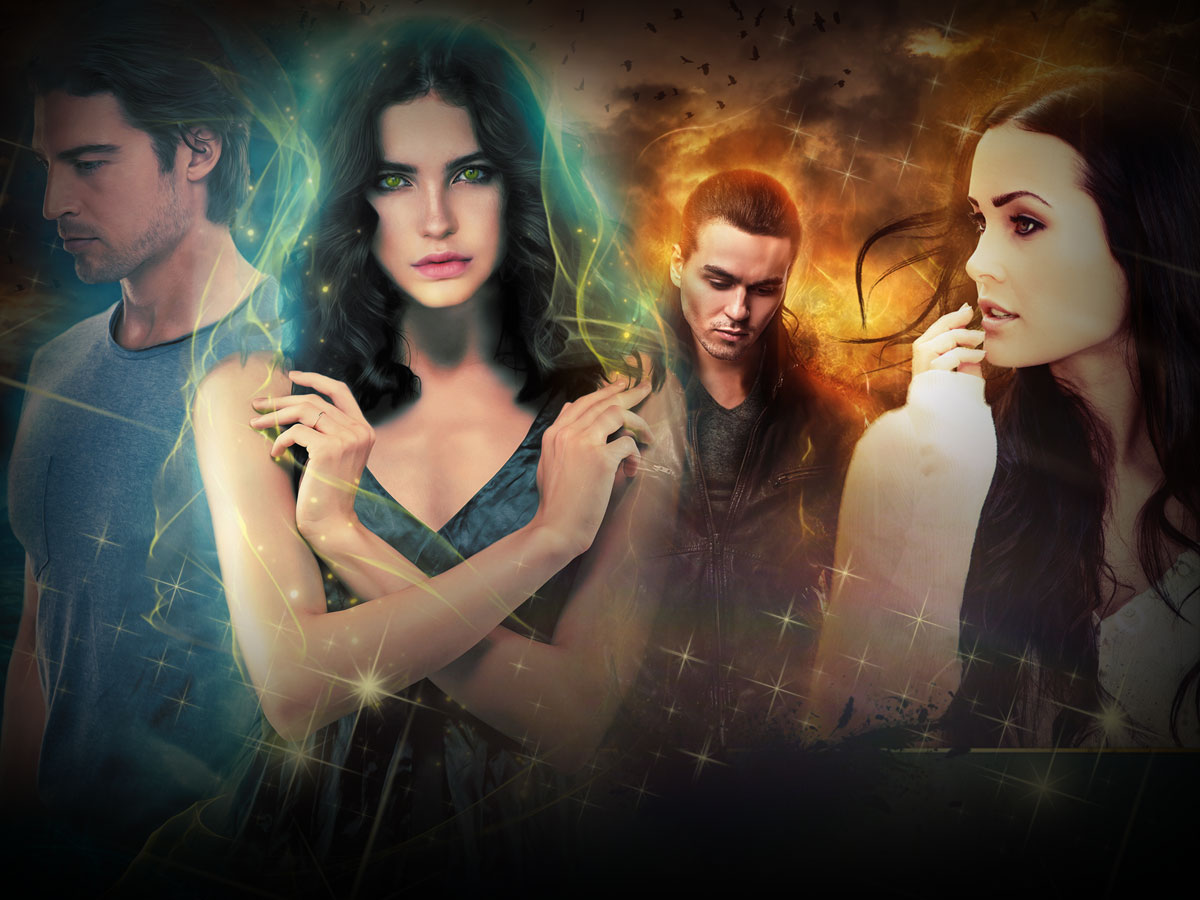