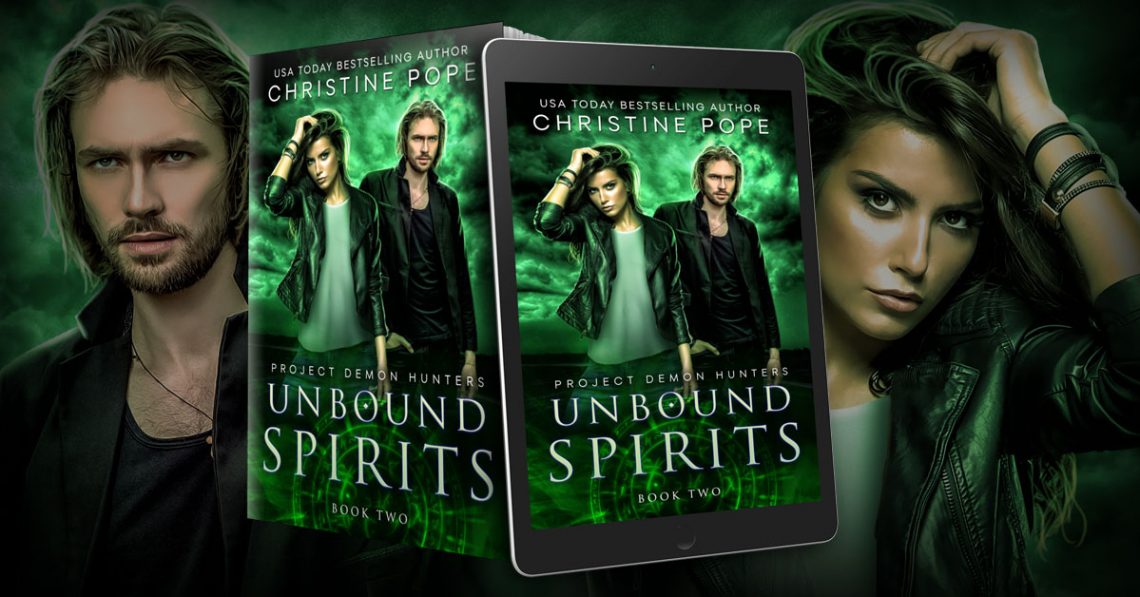 Unbound Spirits, Book Two of Project Demon Hunters, comes out this Wednesday, so here’s a little teaser to whet your appetite! (And if you want to pre-order the book so it’s automatically delivered to your e-reader or app as soon as it’s available, just click on one of the buy links at the bottom of the excerpt.)

They headed toward the space where Susan had left her Subaru. However, they’d only gone a few yards when Michael stopped, his entire body going cold, as if he’d just been pushed into an unheated swimming pool.

“What is it?” Susan asked, pausing as she looked at him with some concern.

“I don’t know,” he replied. His teeth wanted to chatter, and he clenched his jaw. “Something dark. Something evil.”

“Here?” She looked around in bewilderment at the parking lot, at the rows of cars shimmering under the bright sun.

He could see that sun, but he couldn’t feel its warmth. Even though he felt as if his legs couldn’t move, they were so numb, he somehow managed to force himself to take a step forward, then another one. Slowly, the icy feeling dissipated until it was gone entirely.

Just to be sure, Michael began to retrace his steps. At once the cold surrounded him again, so tangible, it was like walking into a wall of ice. It seemed to emanate from a single parking space they’d passed. He went to it, and experienced a sharp shock of horror and surprise, gone quickly but still somehow thrumming in his bones.

Those weren’t his emotions, however. Somehow he knew he was experiencing what Audrey had experienced in this very spot less than an hour earlier.

He turned and looked back at Susan, who stood at the edge of the parking space, her expression a study in confusion. Clearly, she couldn’t feel anything, was only responding to his own reactions.

“I don’t know where Audrey is,” he said slowly. “But I’m fairly certain she’s in very grave danger.” 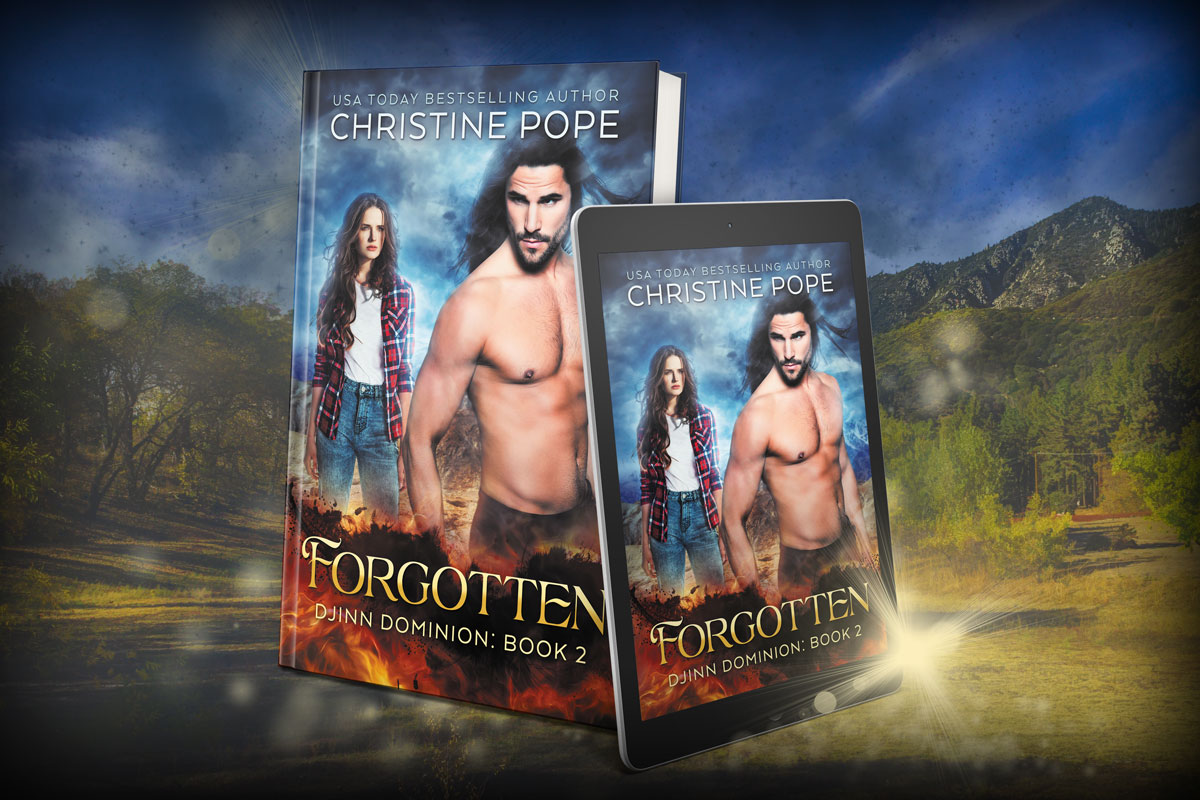 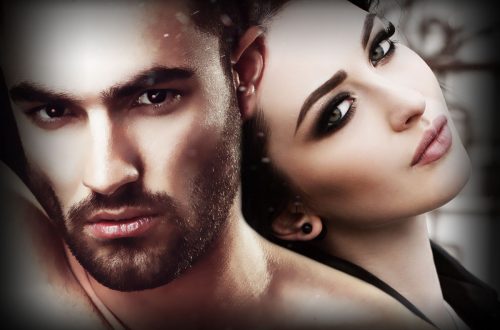 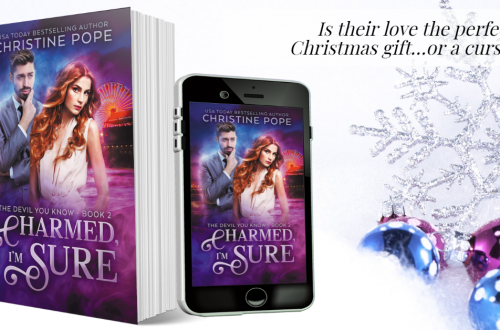