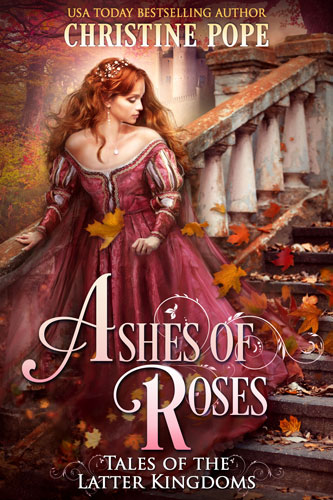 Even the Emperor of Sirlende cannot always do as he pleases, but when custom demands he find another bride after the death of his betrothed, a princess he barely knew, Torric Deveras defies his counselors and changes the rules rather than make a loveless marriage.

Ashara Millende is the only daughter of a nobleman, but had her inheritance stolen from her by her unscrupulous stepmother. A servant in the house that should have been hers, she dreams of escaping the drudgery of her life and finding someone who will love her for who she truly is.

When Torric invites all the marriageable women in his kingdom to a five-day holiday of feasts, tournaments, hunts, and balls so that he might choose an Empress from among them, Ashara never dreams that she can attend, much less catch his eye and win his heart. Then a woman with hidden secrets appears who will give Ashara the chance to win her heart's desire — if only she is bold enough to take the first step.

Ashes of Roses sets the timeless story of Cinderella in the world of the Tales of the Latter Kingdoms, weaving a spell-binding tale of royal intrigue, familial deceit, and the magic of love.

“Terrific story. Descriptive and riveting. The characters were so real, it was almost as if you knew them personally. I could barely stand to put it down at night and then couldn’t wait to get home from work to dive back into its pages.”—Amazon reviewer

Other Books in "Tales of the Latter Kingdoms" 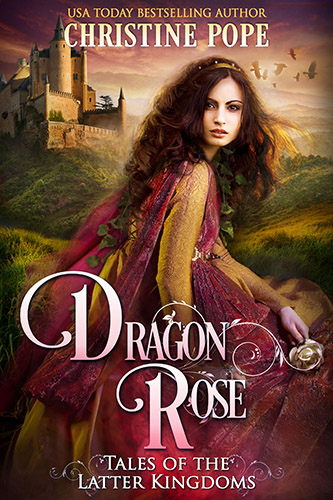 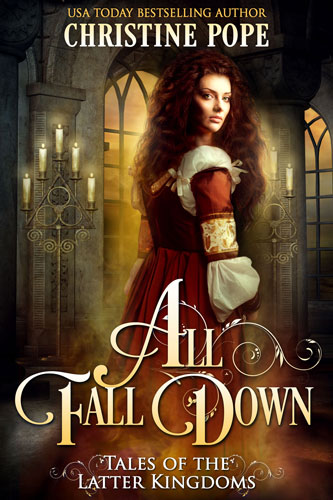 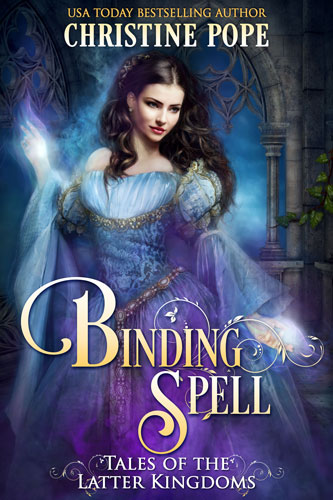 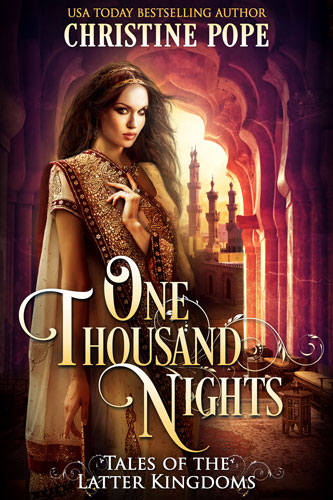 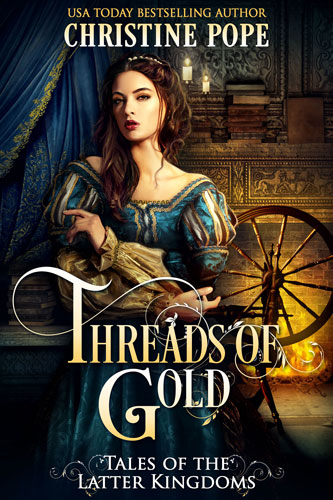 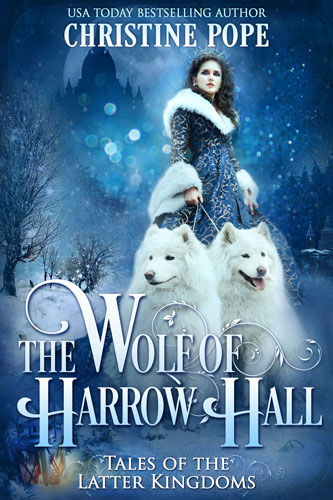 The Wolf of Harrow Hall 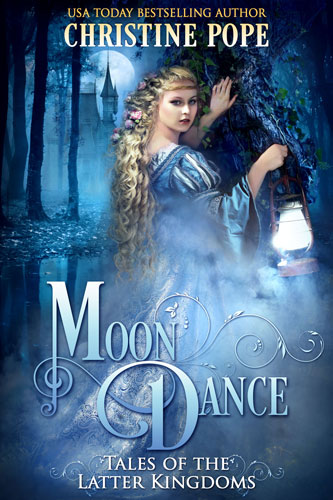 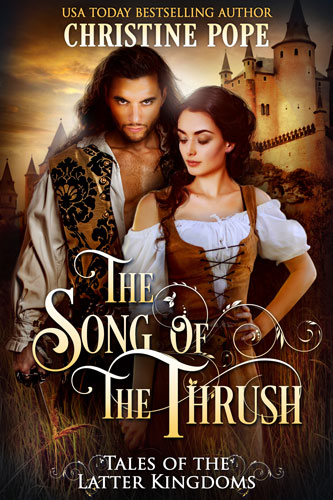 The Song of the Thrush
Preview
Disclosure of Material Connection: Some of the links in the page above are "affiliate links." This means if you click on the link and purchase the item, I will receive an affiliate commission. I am disclosing this in accordance with the Federal Trade Commission's 16 CFR, Part 255: "Guides Concerning the Use of Endorsements and Testimonials in Advertising."