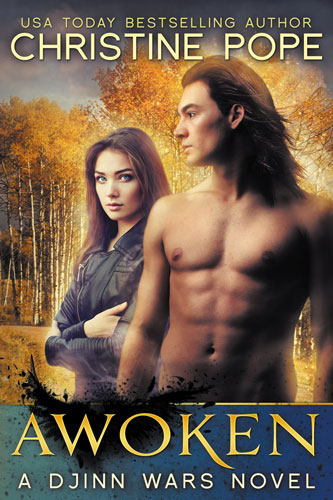 His protection is her prison…until their hearts cross the line.

Before the Dying, Jordan Wells had never touched a gun. Now she doesn’t hesitate to aim her Ruger at the djinn who catches her foraging for supplies in what she thought was an abandoned ranch house.

She can’t hope to kill the tall, muscular djinn with the piercing blue eyes, only slow him down long enough to escape with her life — and continue her journey to Los Alamos, rumored to be the last remaining human outpost.

Hasan al-Abyad has dealt his share of death, but he’s never killed a woman — even the one who’s just shot him — and he doesn’t intend to start now. What he does intend to do is patiently ferret out Jordan’s secrets — where she’s come from, where she’s going. And why a fascinating, compassionate, sad-eyed beauty such as she hasn’t been Chosen.

As they wrestle with their growing attraction, the kisses they try to deny themselves only grow longer, sweeter, and hotter. But it isn’t long before the other djinn sense he’s harboring a human fugitive, which means there’s only one choice to keep her safe: Let her go.

“I love the way that Christine Pope develops her characters. When characters and a storyline are well written, they pull you into the story so that you feel like you are living that life. I very much felt that way when reading this book. I highly recommend this series as a must read. The characters are well developed, the storyline is an interesting and entertaining take on the Djinn and human relationship. I liked that it was no I Dream of Jeannie stereotype.“—Amazon reviewer

Other Books in "The Djinn Wars" 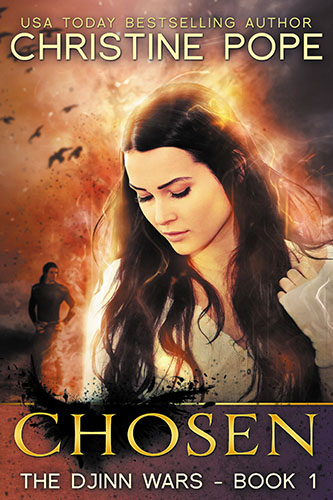 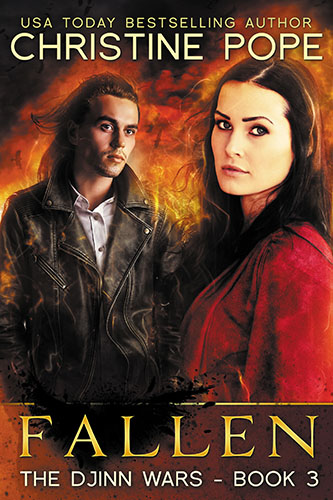 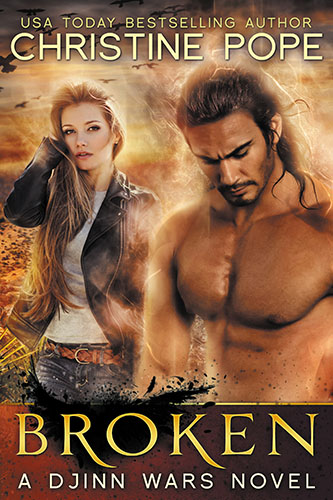 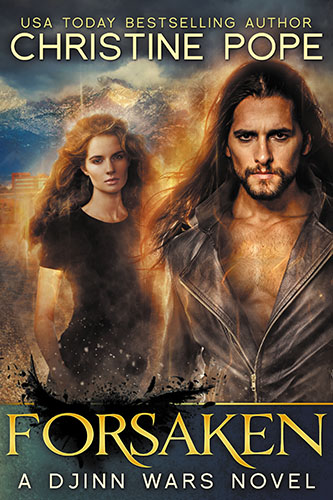 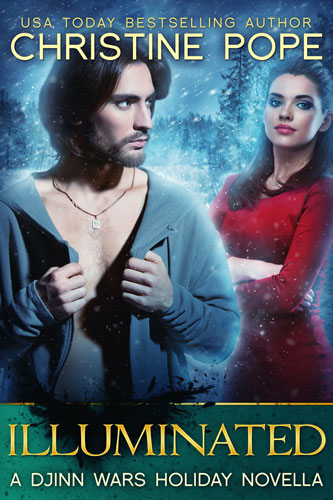 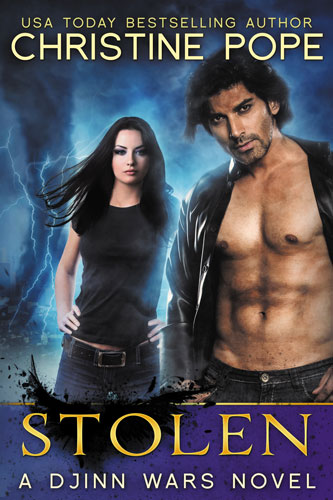 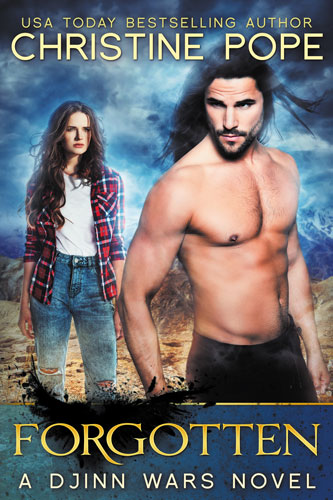 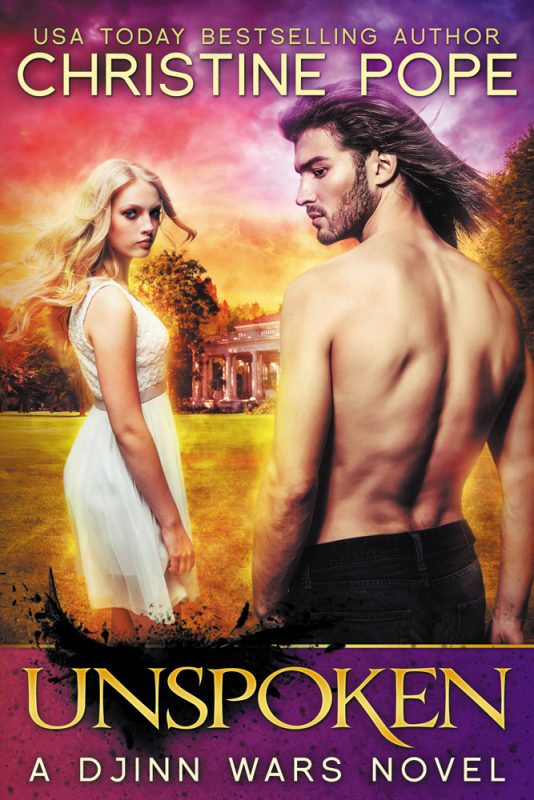 Unspoken
Preview
Disclosure of Material Connection: Some of the links in the page above are "affiliate links." This means if you click on the link and purchase the item, I will receive an affiliate commission. I am disclosing this in accordance with the Federal Trade Commission's 16 CFR, Part 255: "Guides Concerning the Use of Endorsements and Testimonials in Advertising."