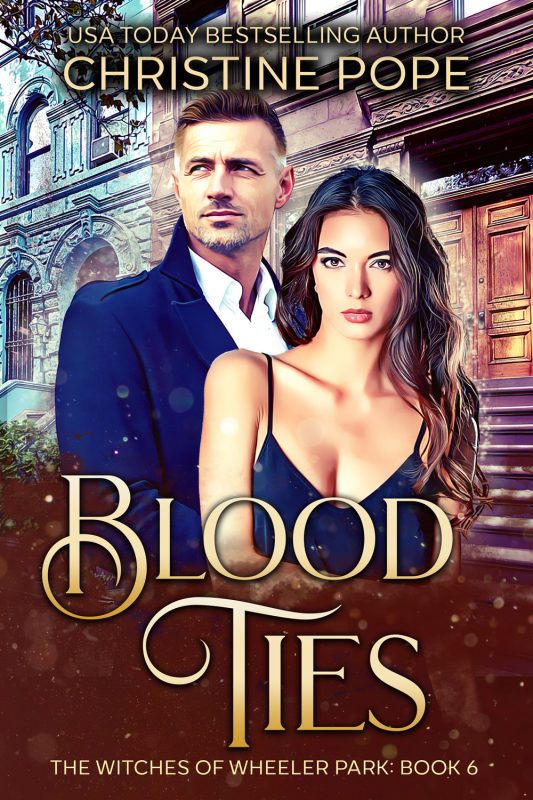 To unlock his past, it’ll take more than a little bit of luck…

What has Joanna Wilcox gotten herself into? She needed an extra hand to fix some broken fences on her alpaca farm, and her cousin sent someone over to help. Now she can’t seem to take her eyes off that “someone” — those capable hands, those ice-blue eyes…not to mention the way he fills out his jeans.

Randall Lenz, ex-government agent and brand-new warlock, should be the last man to send that tingling sensation across Joanna's skin. But when he won’t take payment for the work, she finds herself offering the next best thing: a home-cooked meal.

The Wilcox clan took Randall in when a lightning strike awakened his power, and he plans to repay their kindness by living a quiet life…which means not getting involved with a Wilcox witch. But Joanna’s offer of a hot meal isn’t the only thing making his mouth water.

One kiss ignites the need they’ve both been trying to ignore, but their relationship is barely off the ground when Randall disappears — and Joanna suspects it’s more than a case of cold feet. It’s a secret that proves lightning does, indeed, strike twice….

Note: This novel takes place approximately three months after the end of A Wheeler Park Christmas. It’s the sixth book in the series but can stand on its own.

Other Books in "The Witches of Wheeler Park" 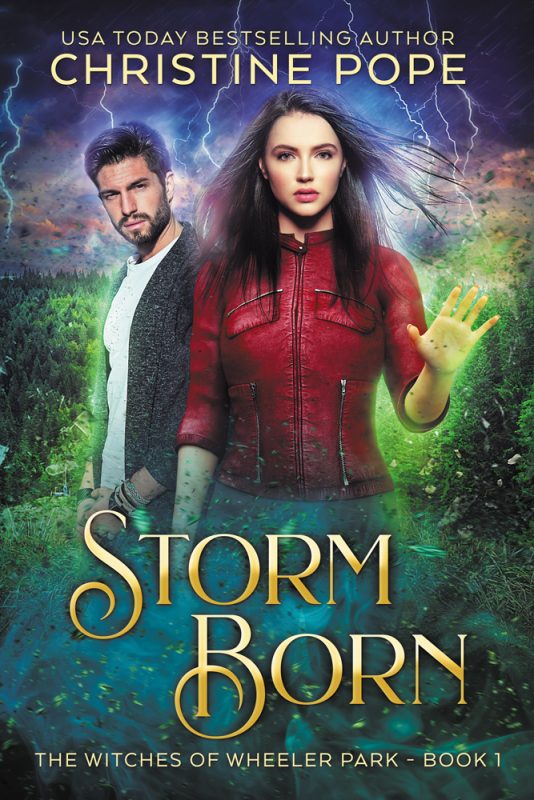 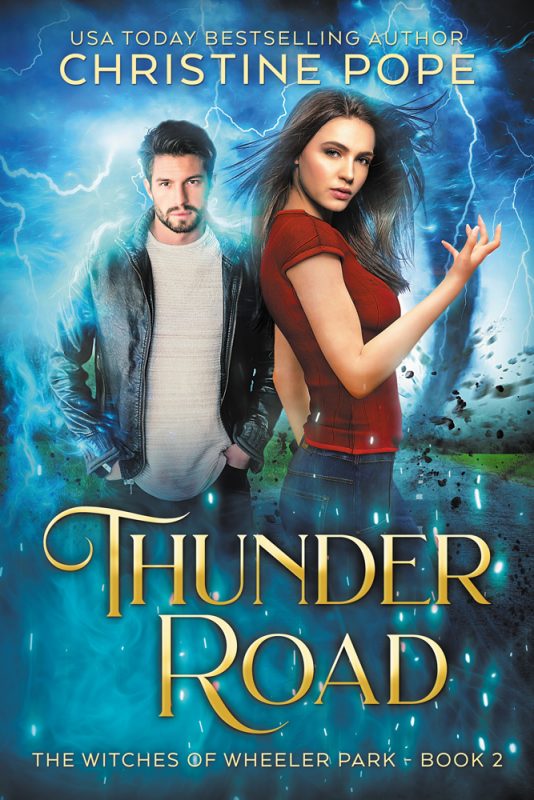 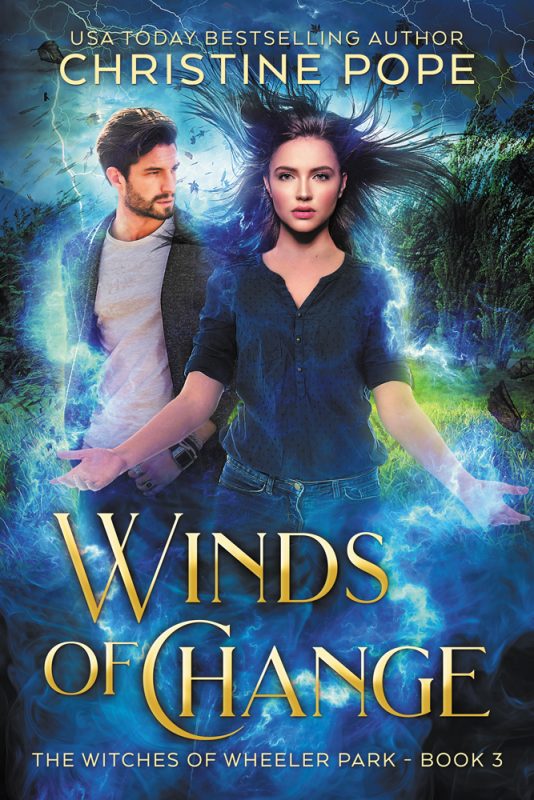 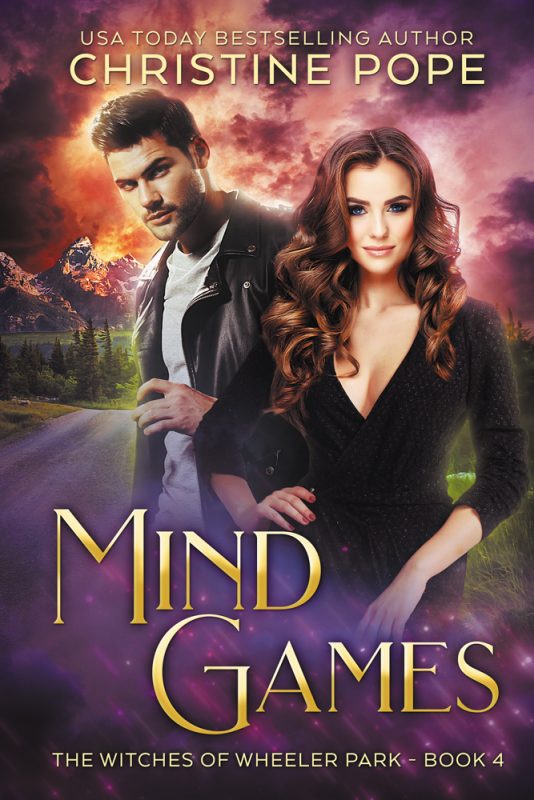 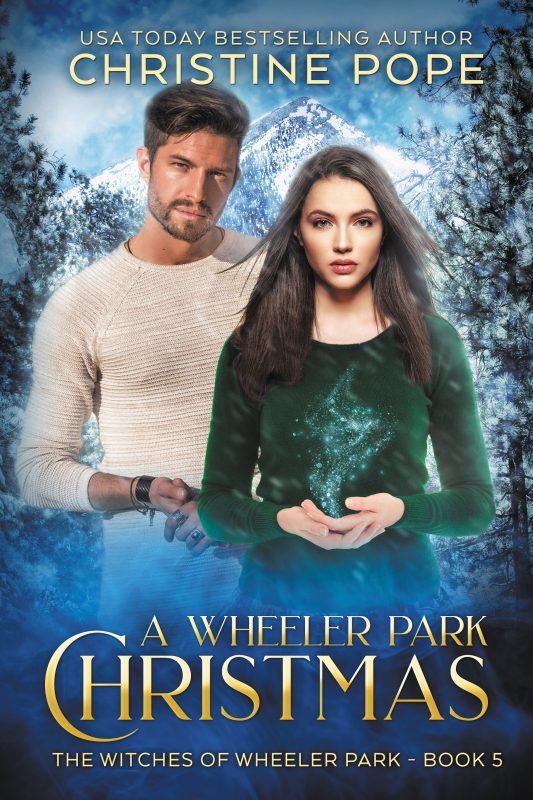 A Wheeler Park Christmas
Preview
Disclosure of Material Connection: Some of the links in the page above are "affiliate links." This means if you click on the link and purchase the item, I will receive an affiliate commission. I am disclosing this in accordance with the Federal Trade Commission's 16 CFR, Part 255: "Guides Concerning the Use of Endorsements and Testimonials in Advertising."