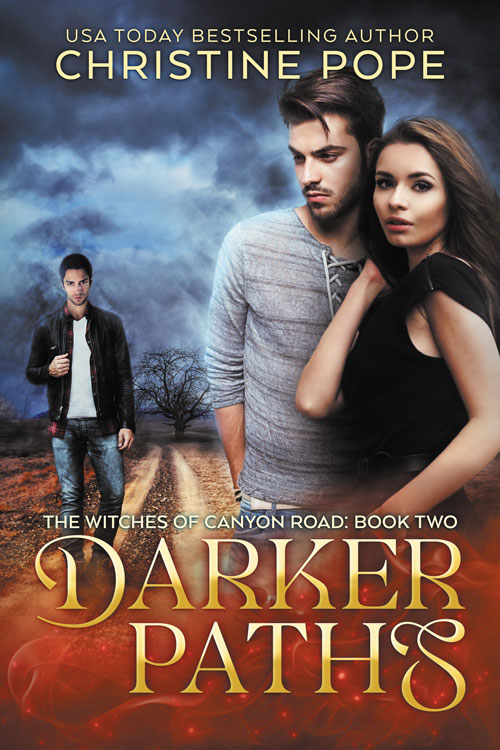 A love lost in dark magic. A path to redemption obscured by evil…

Cruelly dumped at the altar by the man she loves, Miranda McAllister turns her back on Santa Fe and takes off with Simon Gutierrez, who promises to help her develop her newly awakened magical powers…even though her logical self warns against acting on impulse so soon after her humiliation at Rafe Castillo’s hands.

Under Simon’s patient guidance, Miranda discovers the astounding depth and breadth of her gifts. Yet too many unanswered questions leave her uneasy, especially when Simon indicates he’d like to move them out of the friend zone.

Rafe Castillo still can't figure out what the hell happened the day of his wedding. A powerful spell forced him to spew those spiteful words at Miranda…and whoever cast that spell has covered their tracks so thoroughly, no trace remains — to Rafe's human form, at least. His coyote alter ego can track fainter wisps of magic, magic as dark and hateful as the things he said that fateful day at the church.

Intent on finding Miranda no matter what, Rafe relentlessly follows a twisting, turning, increasingly deadly trail. But by the time he learns the truth, the race to save her from an unspeakable evil may already be lost….

Darker Paths is the second novel in the Witches of Canyon Road series, a spin-off from Christine Pope’s bestselling Witches of Cleopatra Hill books. 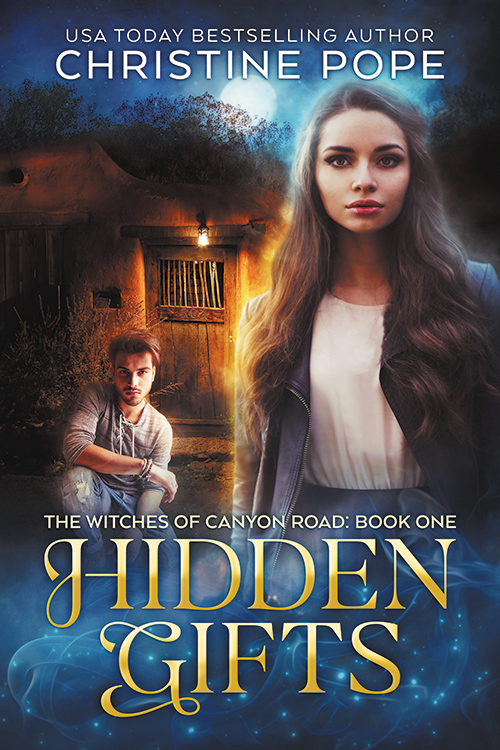 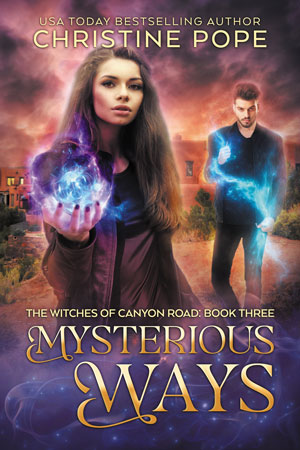 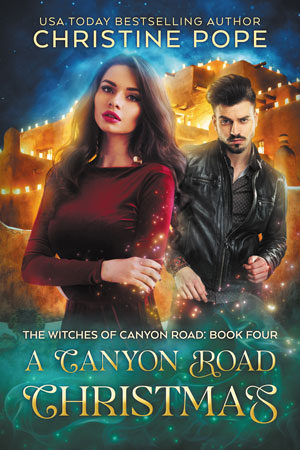 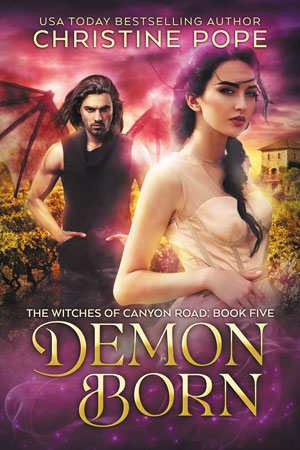 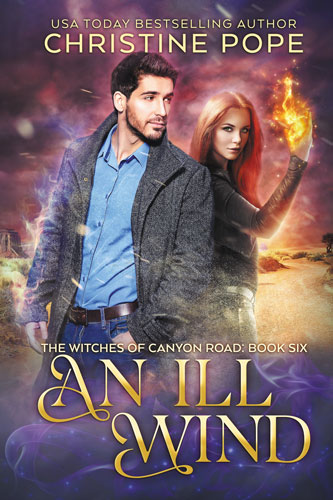 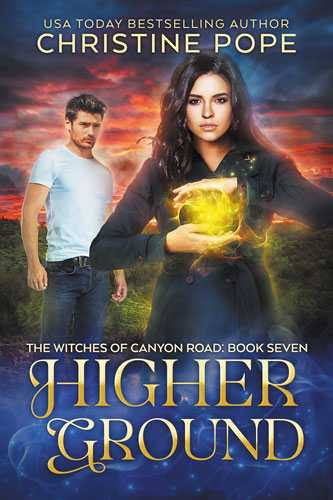 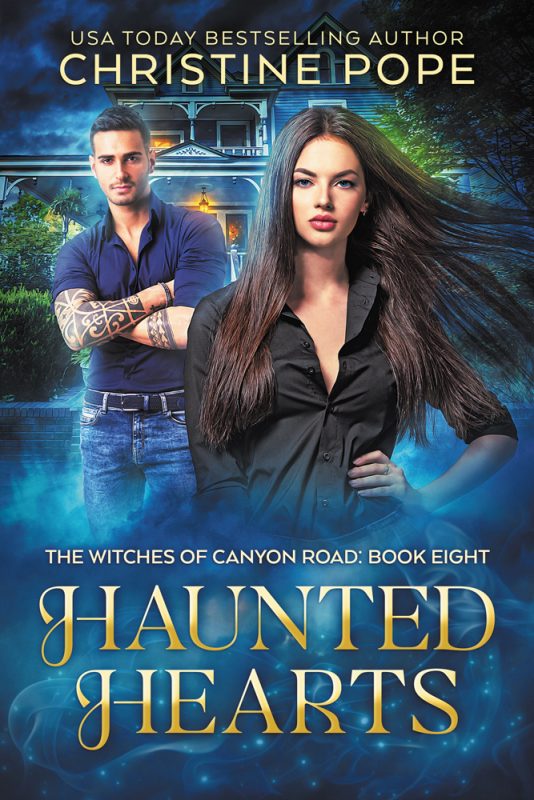 Haunted Hearts
Preview
Disclosure of Material Connection: Some of the links in the page above are "affiliate links." This means if you click on the link and purchase the item, I will receive an affiliate commission. I am disclosing this in accordance with the Federal Trade Commission's 16 CFR, Part 255: "Guides Concerning the Use of Endorsements and Testimonials in Advertising."