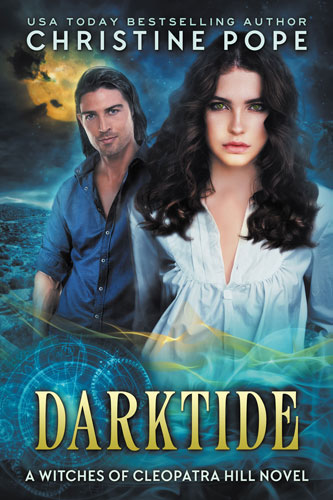 No turning back. No backing down. And no surrender…

When Angela McAllister and Connor Wilcox are asked to help find out who — or what — killed a de la Paz clan private investigator, Angela agrees with only a slight hesitation. After all, with Connor at her side, she and her unborn child should be safe.

They quickly learn the entity haunting the Tucson crime scene is stronger than anyone anticipated, with uncanny powers they can barely fend off, much less identify. Only Levi McAllister, with his otherworldly origins, has a chance of figuring out what they’re up against…but he insists on going alone, and only after Angela and Connor’s twins are hidden away.

But when Levi vanishes, and news comes to light that a pair of old enemies have died simultaneously, Angela and Connor realize their clans are being set up for destruction.

The days of choosing whose unique powers best fit a given situation are over. Only by joining forces and combining powers — and learning to control dangerous new ones — can they defeat their deadliest enemy.

Once and for all.

Darktide is the final novel in the Witches of Cleopatra Hill series. The series is complete and should be read in this order:

“An amazing end to a phenomenal series. Christine Pope’s Darktide was not only suspenseful but absolutely mind boggling. It enhanced Angela’s and Connor’s relationship as husband and wife, prima and primus, but most importantly, as strong individuals who love and respected each other. This final book in the series has so many twists, turns, heart-lifting and heartbreaking moments that it will leave you on the edge of your seat.”—Amazon reviewer

Other Books in "The Witches of Cleopatra Hill" 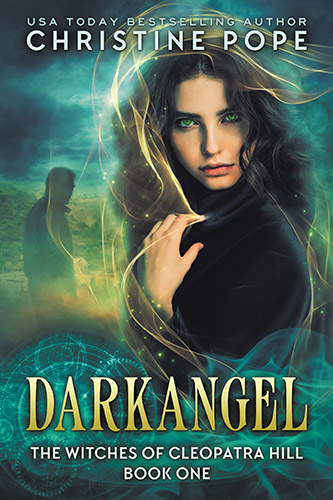 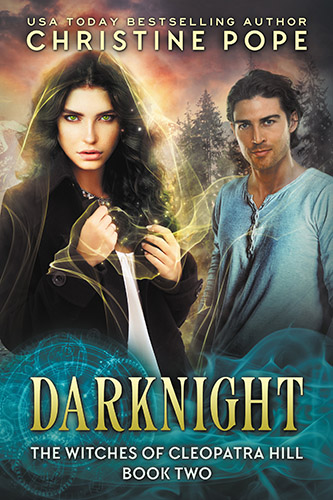 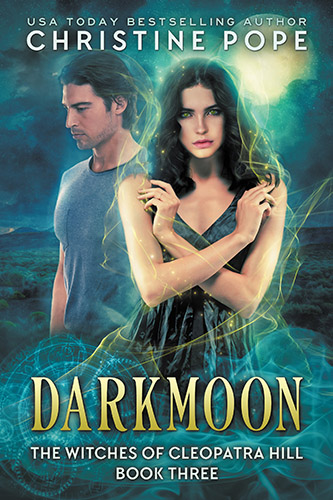 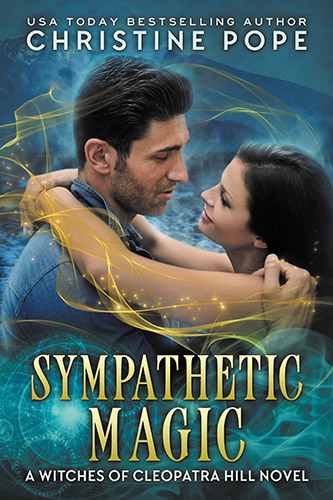 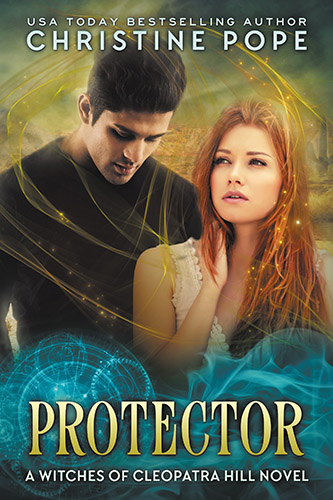 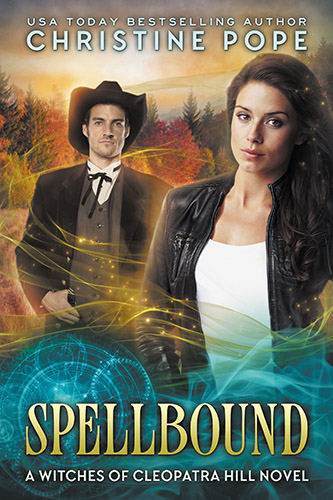 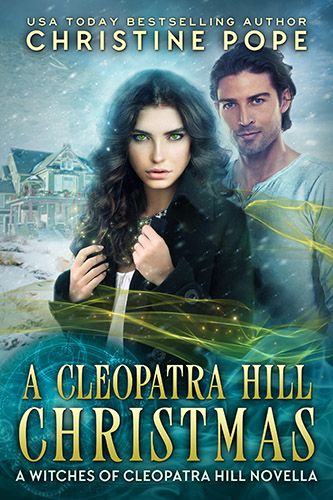 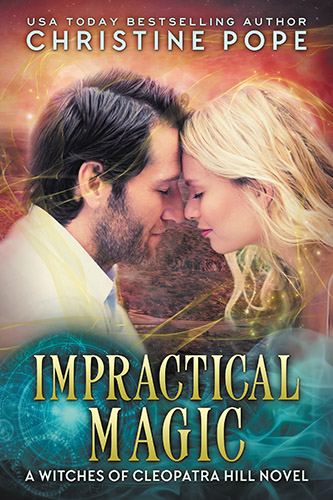 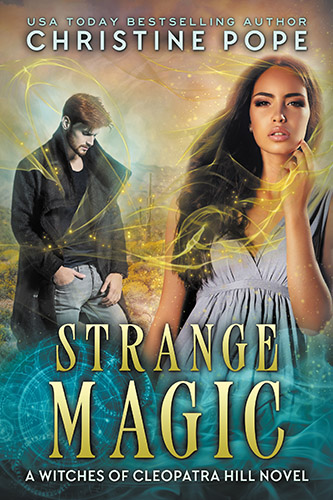 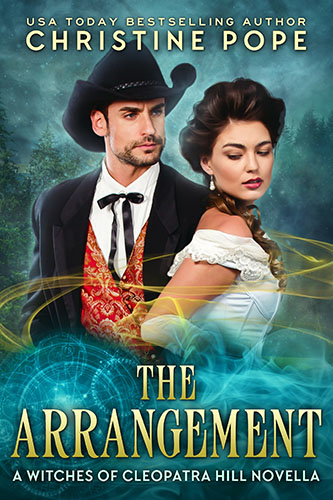 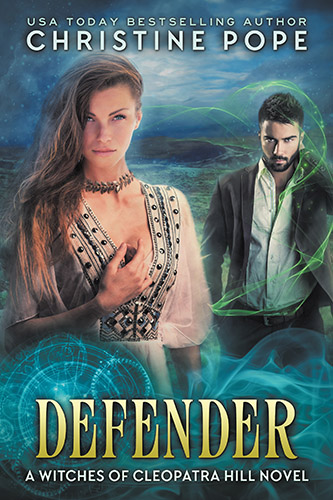 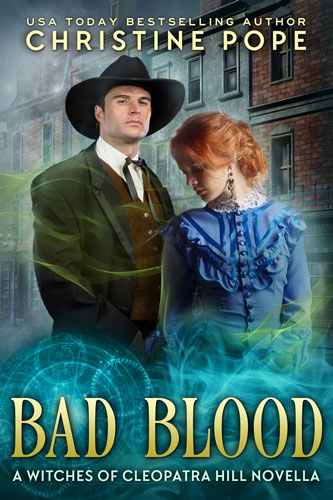 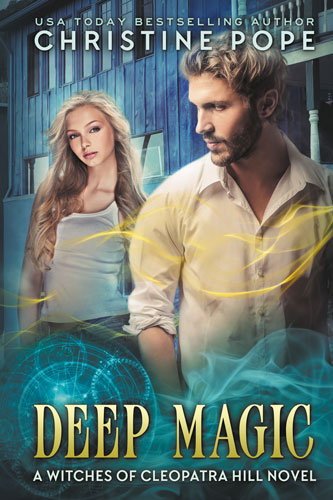 Deep Magic
Preview
Disclosure of Material Connection: Some of the links in the page above are "affiliate links." This means if you click on the link and purchase the item, I will receive an affiliate commission. I am disclosing this in accordance with the Federal Trade Commission's 16 CFR, Part 255: "Guides Concerning the Use of Endorsements and Testimonials in Advertising."