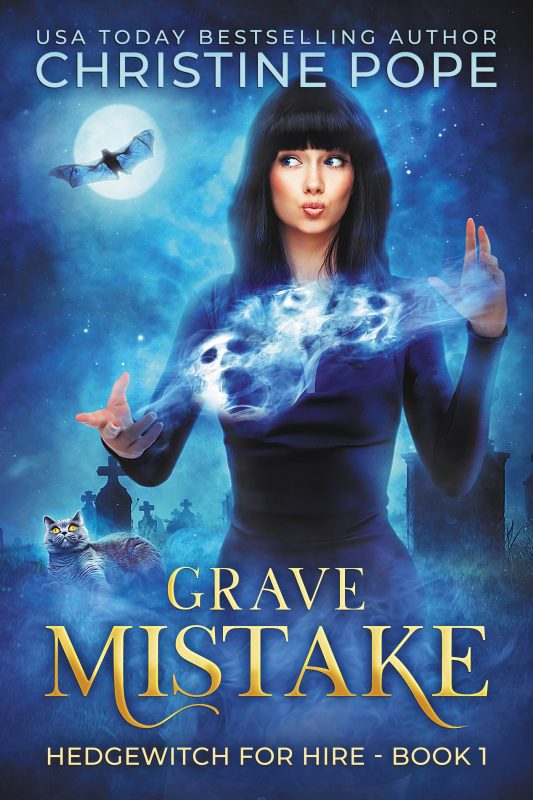 When you pull up stakes, make sure you don’t get stabbed in the back.

Selena’s not interested in the slimy, celebrity-schmoozing sorcerer, but nobody turns Lucien down without consequences. When he threatens to fit her with magical cement shoes and drop her off the Santa Monica Pier, Selena’s Tarot cards point her to Globe, Arizona, for a new home, a new shop, and a cursed pet cat.

Just as she’s settling in and meeting the locals — including Calvin Standingbear, hunky chief of the San Ramon Apache tribal police — Lucien tracks her down…and promptly disappears. When his body turns up on tribal lands, it’s up to Calvin to investigate. Starting with Selena.

And when one of Lucien’s acolytes is killed, traces of dark magic and cryptic warnings from the spirits send Selena and Calvin in a race against time — before a too-close-for-comfort evil cuts her own life short.
-----
The Hedgewitch for Hire series will continue with book 2, Social Medium, releasing on March 31, 2021. The romance subplot will stretch over the entire series, while each novel will be a self-contained mystery without a cliffhanger.

Other Books in "Hedgewitch for Hire" 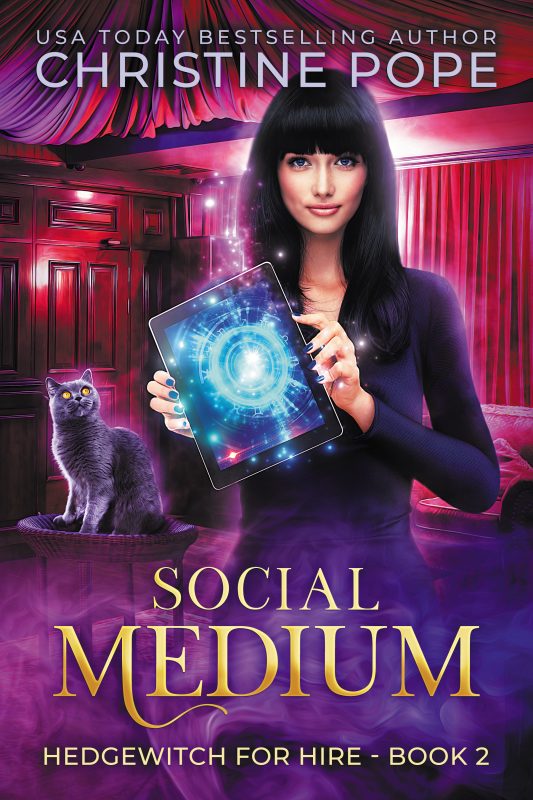 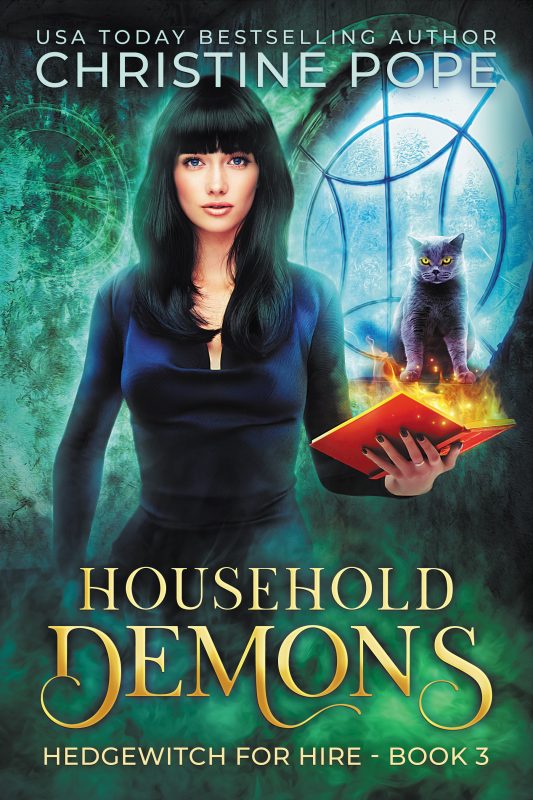 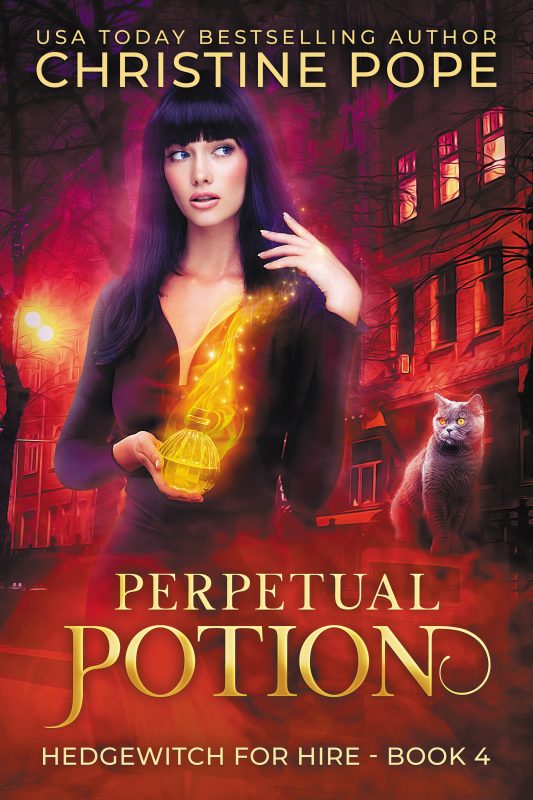 Perpetual Potion
Preview
Disclosure of Material Connection: Some of the links in the page above are "affiliate links." This means if you click on the link and purchase the item, I will receive an affiliate commission. I am disclosing this in accordance with the Federal Trade Commission's 16 CFR, Part 255: "Guides Concerning the Use of Endorsements and Testimonials in Advertising."