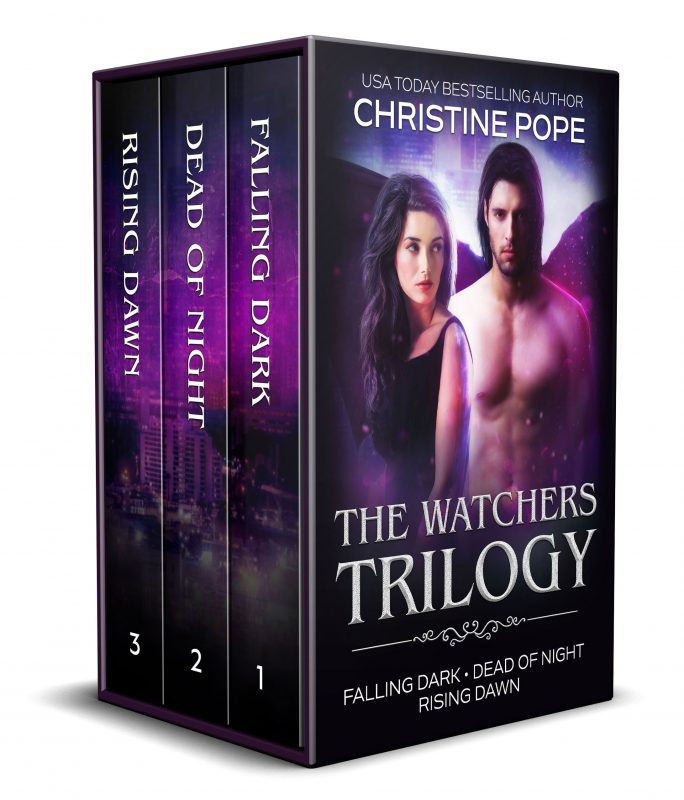 When a reluctant psychic is drawn into a thousand-year war between gargoyles and vampires, all hell breaks loose in the City of Angels….

Everything changed the day she died...

Ever since a car accident nearly ended her life, Serena Quinn has been plagued by visions she can’t control. To cope with the fear of having them take over her life, she withdraws completely, isolating herself from society. But when she’s attacked by an unknown enemy, the mysterious Silas draws her into a hidden world of villainous, scheming vampires.

Although Silas vows to protect her, Serena doesn’t know who she can trust. Even as she fights her attraction for Silas, Serena’s enemies become bolder, seeking to control her special powers. Will Serena’s connection to her guardian be enough to save her in the end?

What do you do after the worst has happened?

Psychic Serena Quinn is in for the fight of her life. Held captive by a centuries-old vampire master, she’s forced to battle him at every turn, matching him wit for wit. It’s up to Serena to do all she can to survive until Silas Drake, her lover, can save her from the vicious vampire's clutches.

But Serena’s new and terrifying visions are telling her something she can't quite comprehend. The series of visions suggest she is more entwined with her vile captor than she ever imagined. Will Serena’s future be forever connected to the ancient vampire, or will Silas find her before it’s too late?

A drop of blood holds their only hope…or their destruction.

Serena Quinn is walking a tightrope strung between grief and despair. As long as Lucius Montfort holds her lover Silas captive, she is forced to pretend she’s besotted with the vampire whose offspring murdered her sister. Worse, conflicting visions of the future show her with Lucius, then with Silas — and their child. Which future is real?

As if that’s not enough, Lucius needs money — lots of money — to find a cure for vampirism. He’s got his eye on the Quinn family coffers, which Serena’s brother will empty if vampire blood can save his terminally ill daughter.

In the meantime, Serena struggles to paint a convincing picture of complete devotion to Lucius, while holding out for a miracle that The Watchers will manage to rescue her captured lover. But as her visions for any future at all shred and ravel away to almost nothing, one last chance lies in a completely unexpected blood tie that could save them — or destroy them both.

Other Books in "The Watchers" 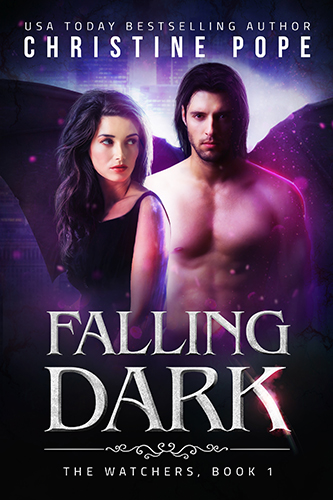 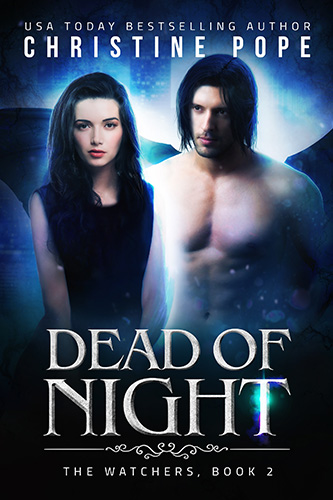 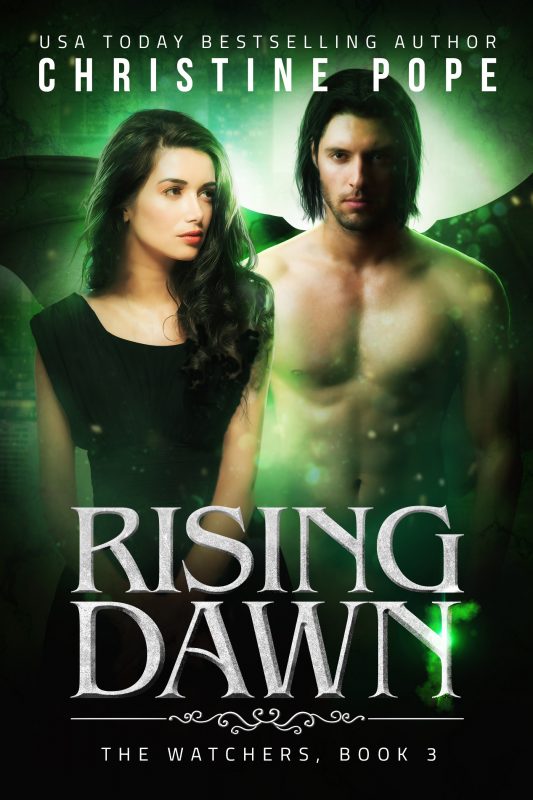 Rising Dawn
Preview
Disclosure of Material Connection: Some of the links in the page above are "affiliate links." This means if you click on the link and purchase the item, I will receive an affiliate commission. I am disclosing this in accordance with the Federal Trade Commission's 16 CFR, Part 255: "Guides Concerning the Use of Endorsements and Testimonials in Advertising."