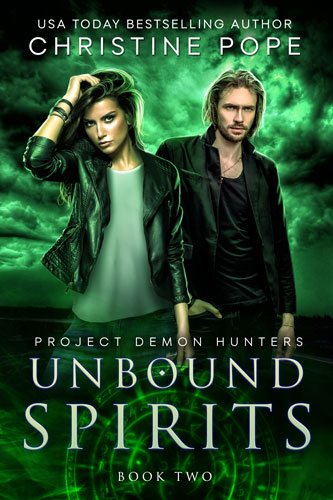 Are they the hunters…or hell’s hunted?

Except she never shows up.

Michael's sense of foreboding is confirmed when his psychic gift pinpoints the exact spot outside the airport terminal where her panic and terror have left an indelible impression. Someone has taken her against her will, and it’s anyone’s guess where she is now.

Audrey can’t believe her eyes. Her kidnapper is a demon wearing a dead man’s face — a demon furious that she and Michael closed the portal he’d been using as a direct connection to hell…a demon who’ll stop at nothing to take his revenge.

Like a homing beacon, Audrey’s very soul reaches out for the man who broke her trust but still holds her heart — Michael, who fears that even if he reaches her in time, their fight with this particular demon has only just begun….

Note: Unbound Spirits is part two of a three-part story in the Project Demon Hunters universe. Contains a cliffhanger ending leading into the next installment. Also: A creepy mansion, a demon with revenge on his mind, and an exorcism that goes horribly wrong. You may want to read this with the covers over your head. 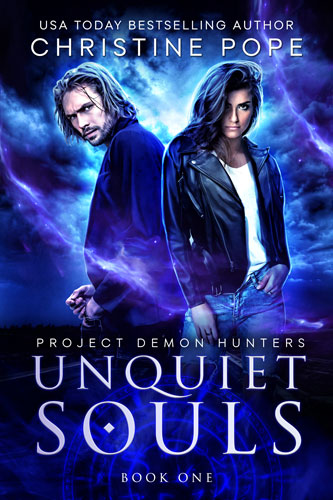 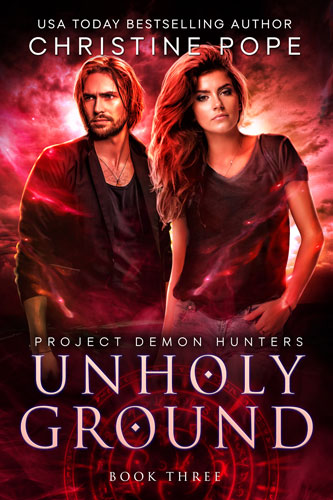 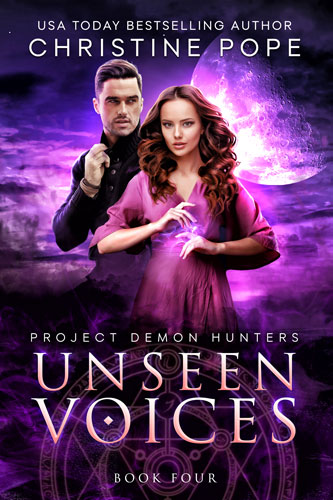 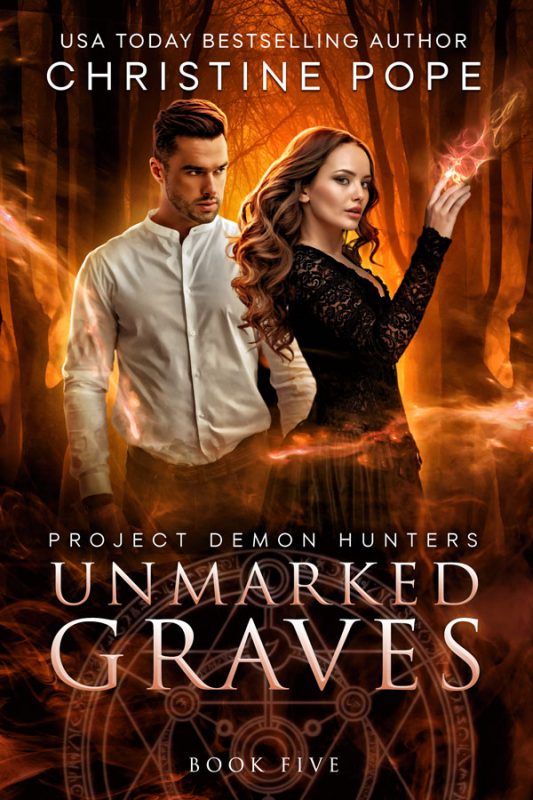 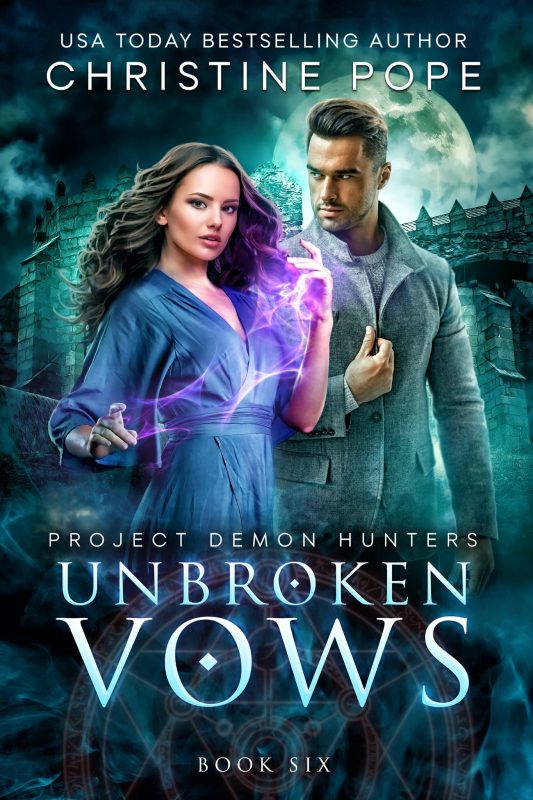