This is what I have planned for 2020 as of the end of March. You might notice that I currently have only eight books on the schedule, which is not as many as I’ve released in previous years. As I move into my tenth year of publishing (yikes…how did that happen??), I’ve made the decision to slow production slightly to give myself a bit of a break. However, I very much doubt that I’ll drop below eight books per year, mostly because I won’t know what to do with myself. 😉

At the moment, I don’t anticipate any major changes to the lineup, but it’s always a good idea to check in every once in a while!

Note: The Wheeler Park Christmas cover is a placeholder because I won’t get that one from my designer until sometime in August. 🙂 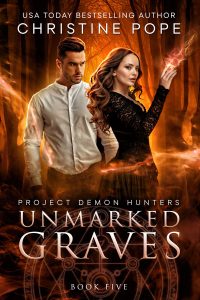 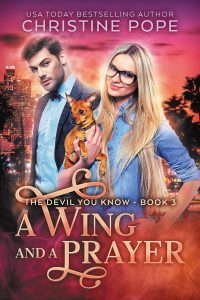 A Wing and a PrayerFebruary 2020 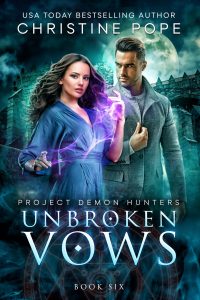 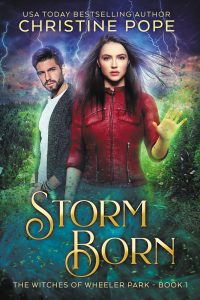 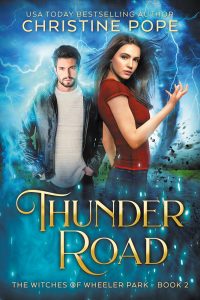 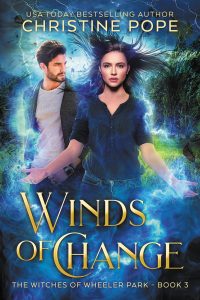 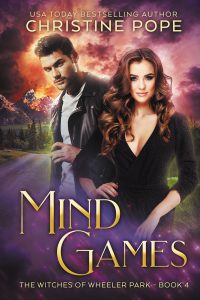 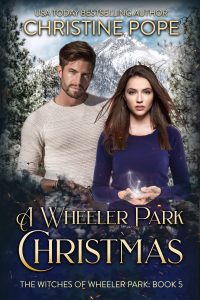