Before I began indie publishing, I published three books with the now-defunct Pink Petal Books, an ebook publisher. Those titles — Taking Dictation, Hearts on Fire, and Sympathy for the Devil — were all standalone books (later on, I added two sequels to Sympathy for the Devil, so you can find it now on the “Devil You Know” trilogy page. I also wrote Golden Heart and Night Music before I realized that most readers today prefer series…and then I went ahead and finished Ghost Dance, which, while it’s a sequel to Gaston Leroux’s The Phantom of the Opera, isn’t really part of a series, either. These titles have no connection to any of my other books, so I’ve grouped them all together here so they wouldn’t feel lonely. 😉 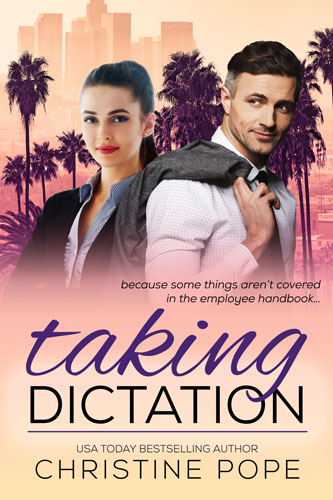 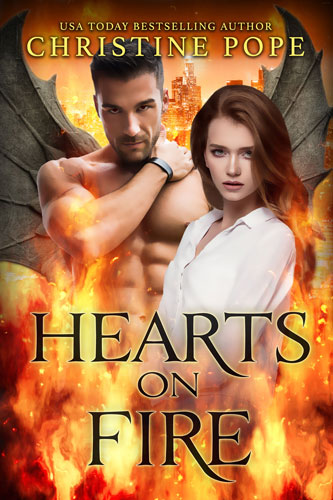 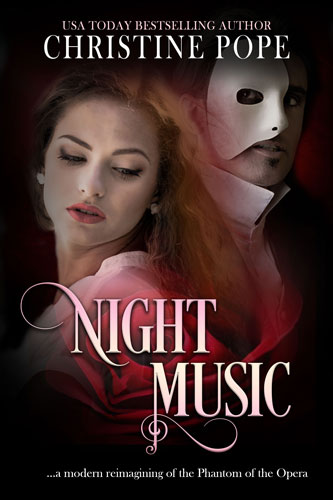 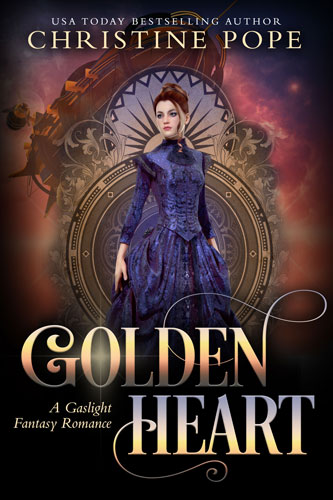 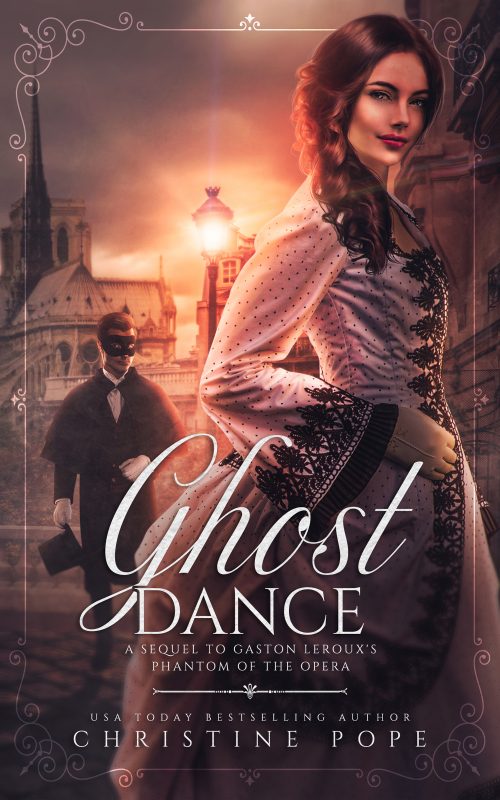