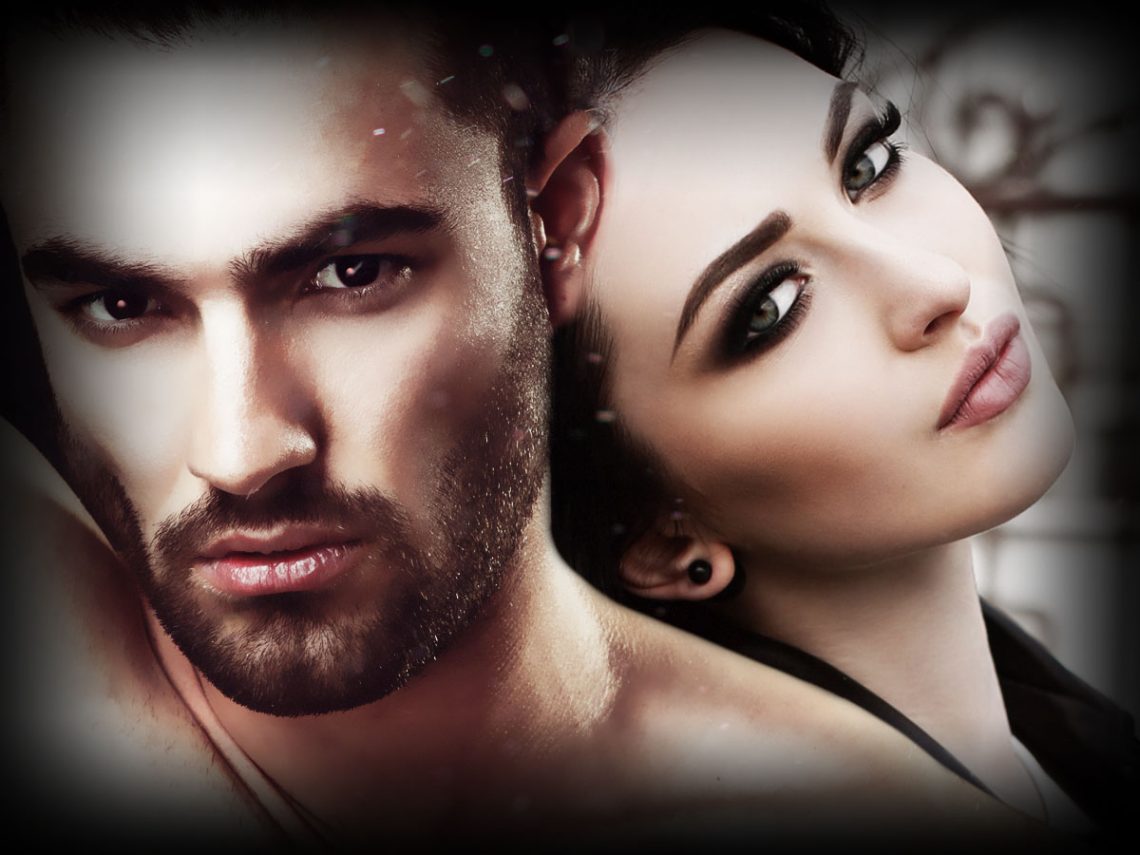 Almost there! Demon Born (The Witches of Canyon Road: Book Five) releases on Wednesday, January 9th (and is available for pre-order now for those of you who like to have the book automatically delivered on release day; all the store links are located below the excerpt), so here’s a little teaser!

The syllables seemed to drift on the air, barely louder than the rustle of the grape leaves in the night wind.

She froze, heart pounding as she scanned the moonlit landscape for signs of an intruder. Everything appeared as it should be, the track that led from the house to the former tasting room empty, the gravel bleached nearly white under the light of the moon.

There was no one here.

Her pulse slowed somewhat, but still she stood where she was, arms wrapped around herself, the night breeze pulling at the loose strands of hair that had freed themselves from the French braid at the back of her head. No one called her Catalina except her parents. Her mother was dead, and that voice hadn’t sounded at all like Eduardo’s. It was smooth and deep, with the barest trace of an accent she couldn’t quite place. The voice felt almost familiar, and yet she couldn’t remember where she might have heard it before. It teased at her memory, plucking at threads of recollection that had been buried deeply for months and months.

He stepped out of the vines, the night wind blowing his black shoulder-length hair away from his face. Cat blinked, blood in her veins going to ice, even as she cursed herself for being stupid enough to leave her cell phone sitting on the table just inside the entryway. How the stranger knew her name was secondary to the chilling realization that they were all alone here. The property was large enough that she knew her nearest neighbors wouldn’t be able to hear her even if she screamed with all her might.

Then he spoke again. “Catalina. You do not remember me?”

As he asked the question, he moved closer. The moonlight was bright enough that she could see the handsome, sculpted planes of his face, the sensual fullness of his lips, the faintest trace of stubble on his strong chin. He was goddamn gorgeous, that was for sure, but he still had intruded on her property.

She found her voice. “I’ve never seen you before in my life.”

He smiled. “Perhaps not in this guise.”

It would have been easy to blame what happened next on too many glasses of wine at dinner, but Cat had drunk only one, knowing that she needed to drive back to her home in Pojoaque after the dinner in the heart of Santa Fe ended. She was, if not dead sober, at least the next thing to it.  The handsome man who stood a few feet away from her shifted, his face and form melting like overheated wax. He grew taller by more than a foot, even as black, leathery wings emerged from his back, spreading out into a span that stretched more than ten feet across. His features grew harsh, monstrous, skin darkening, eyes flaring with red.

And despite all this, Cat experienced only a brief rush of fear, gone as quickly as it had come. Because, incredible as it was to admit such a thing to herself, she knew this being.

The Lord of Chaos, summoned by the dark warlock Simon Escobar to be his slave. That scheme hadn’t exactly gone to plan, and the Lord of Chaos had turned out to be an unexpected but very welcome ally in the Castillo clan’s fight against Escobar.

His voice echoed in her head. You know me.

Yes, she replied. Why the disguise?

I fear I am somewhat conspicuous in my natural form, he said. I thought it better to blend in.

And just like that, he was once again human in appearance, if one of the best-looking humans she’d ever seen.

Despite herself, Cat grinned. “I hate to tell you this, but you’re still pretty conspicuous in this form.” 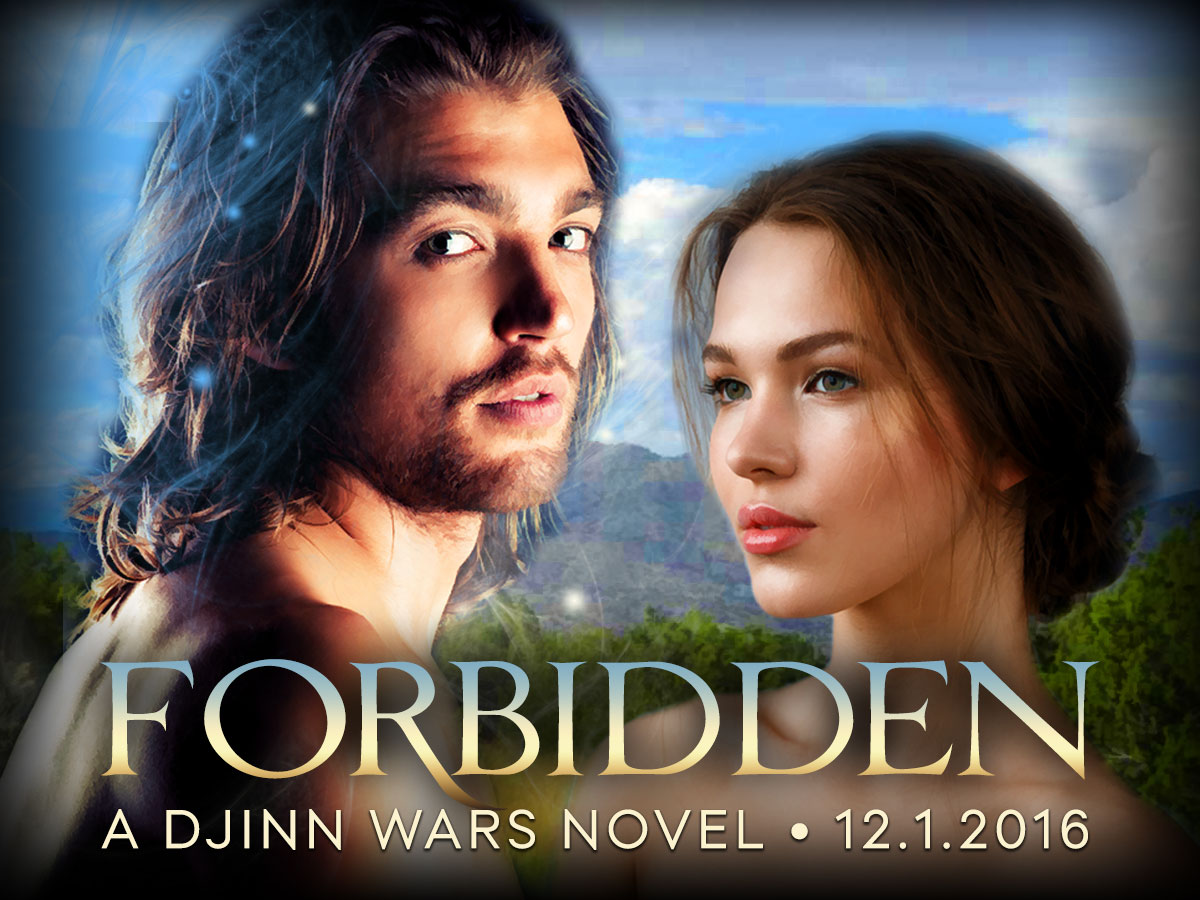 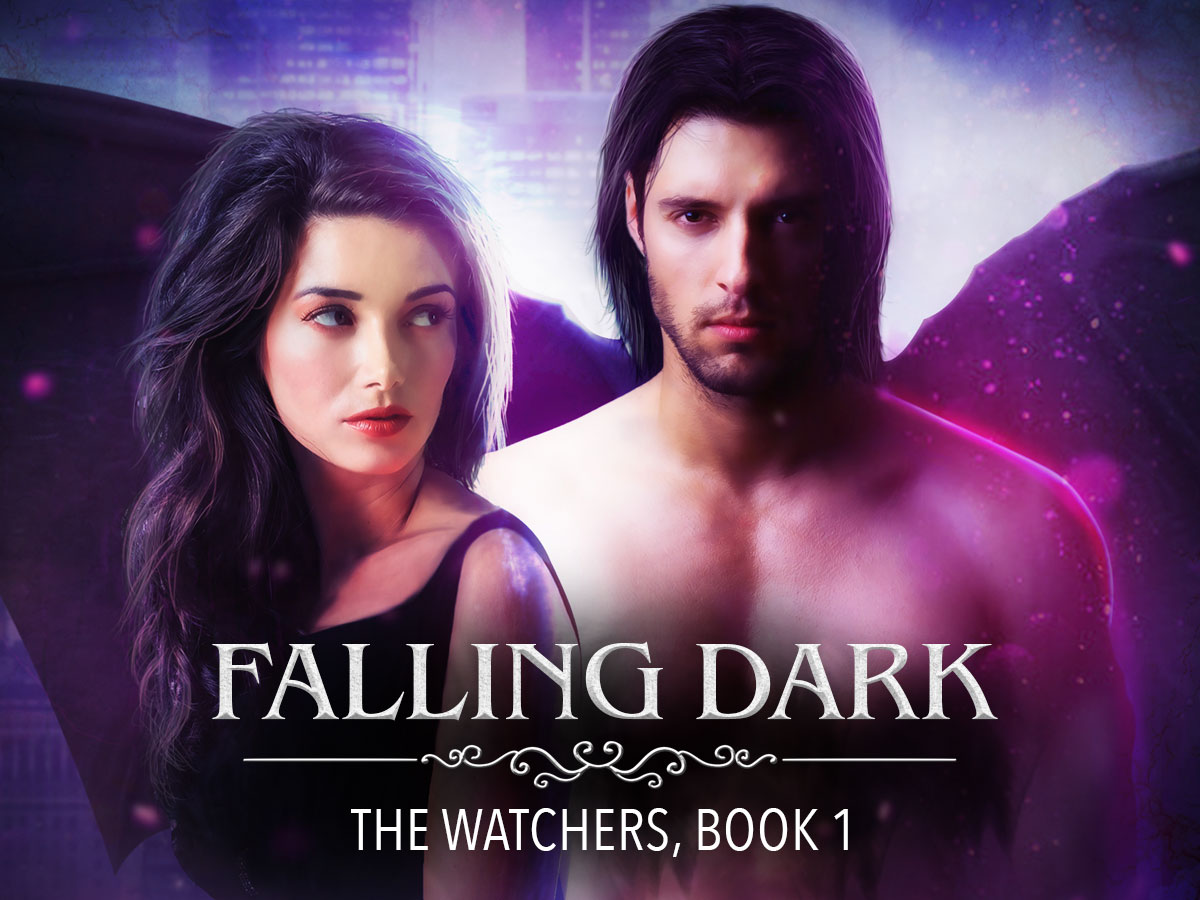 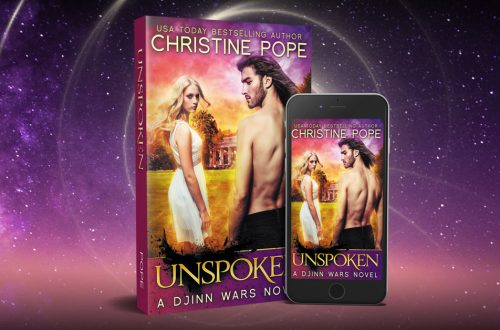