A series set in the far future, where Gaia (Earth) has aggressively colonized a significant section of the galaxy. The Gaians are not the only humanoid race in the galaxy, however, and humanity’s interactions with the other races range from peaceful to openly hostile. The Gaian Consortium seeks to continue its outward expansion…sometimes with less than positive results. As with the Tales of the Latter Kingdoms series, these books are connected by setting rather than by characters, although characters from previous books may have cameos in a later title.

While these books were written as standalone romances and are shown below in order of publication, here is a chronological listing as well: 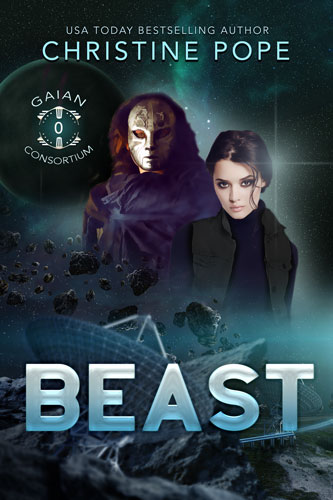 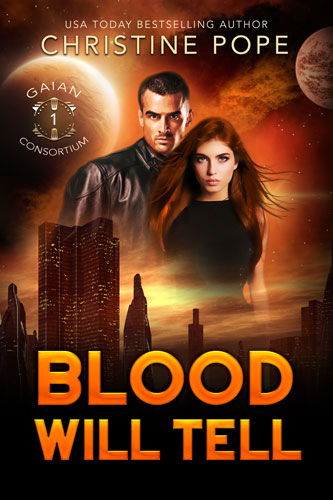 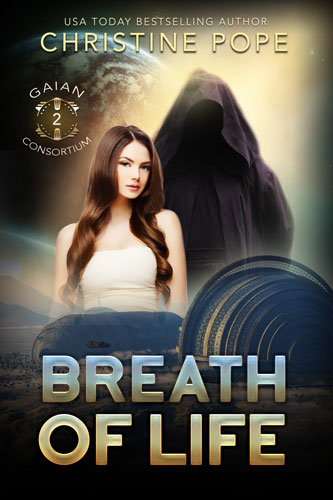 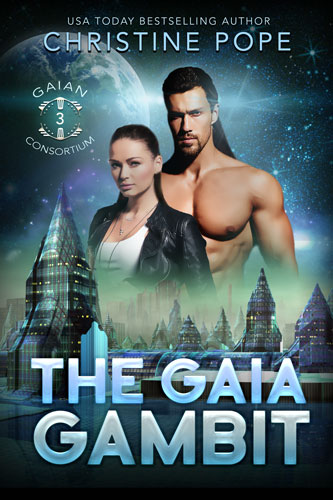 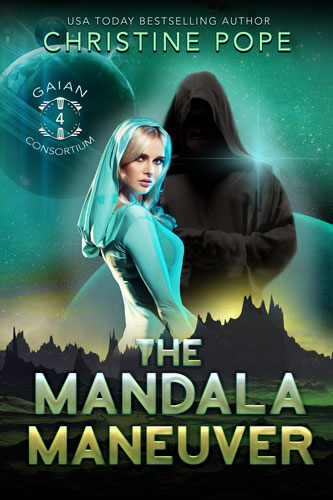 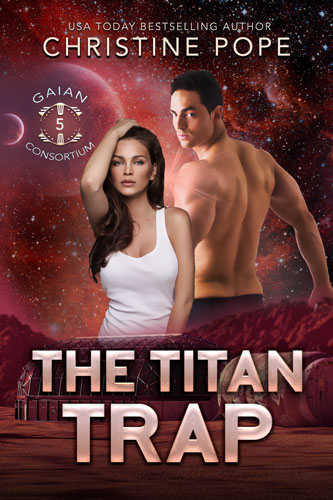 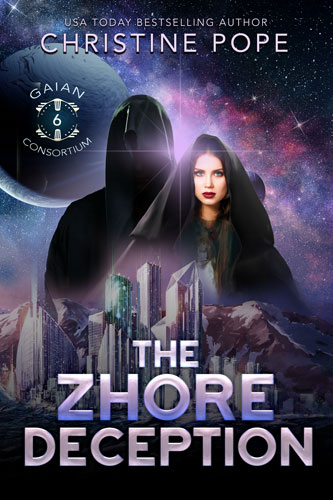 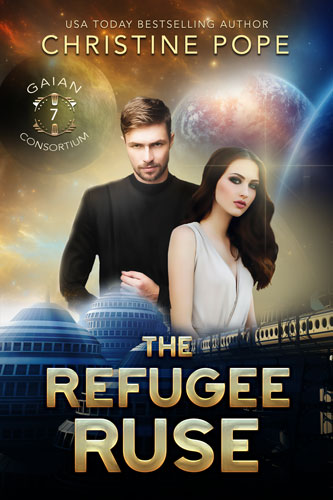